One of Spain's leading journalists is to take legal measures after a newspaper uncovered death threats and insults towards her and her family in a private Whatsapp group for municipal police in Madrid.

Ana Pastor said she will take legal action after El Diario revealed the messages from the Whatsapp group used by over 100 police officers, which included the phrase “I hope she's one of the victims next time. Her and her annoying husband” in response to a message which attributed fake quotes about the Barcelona terror attack to the 39-year-old laSexta journalist.

“Her family first, please,” replied another member of the group. “I hope laSexta explodes with all of them inside, and that Pablo Iglesias and (Gabriel) Rufian are inside that day,” a third message noted, followed by a fourth in which a group member asked for them to “have a slow and painful death”.

El Diario said it gained access to the messages after one of the officers who was part of the group filed a complaint about it at a police station in Madrid, accusing other members of making threats.

“This police officer explained in his complaint that he started to be subjected to regular intimidation which increased after he reproached his colleagues who, as police officers, were flooding a chat for workplace demands with these very serious messages,” the newspaper wrote.

El Diario added that it chose not to publish other comments about Pastor and her husband, fellow laSexta journalist Antonio Garcia Ferreras, as they were “in very poor taste”.

“Worried and saddened. Police with a badge and arms making threats in such a terrible way,” Pastor wrote on Twitter while sharing the article.

“These people carry guns,” she added.

Along with Pastor, the Mayor of Madrid Manuela Carmena was also the subject of threats in the group, after members became outraged that she described police violence during the October 1st Catalan referendum as a “terrible error” and expressed her sadness over it.

“What's terrible is that she wasn't in the office in Atocha when her colleagues were killed,” a police officer wrote in a reference to the 1977 Atocha massacre when neo-fascists attacked a left-wing legal office near the railway station of the same name in Madrid, killing five. Carmena was supposed to be in the office at the time but changed the location of a scheduled meeting at the last minute.

Other messages included one group member saying “in truth it would make me happy if she had an accident and a painful death”.

A judge in the Spanish capital is now looking into the matter, with Madrid City Council waiting for the decision before taking any possible action against the officers in question. 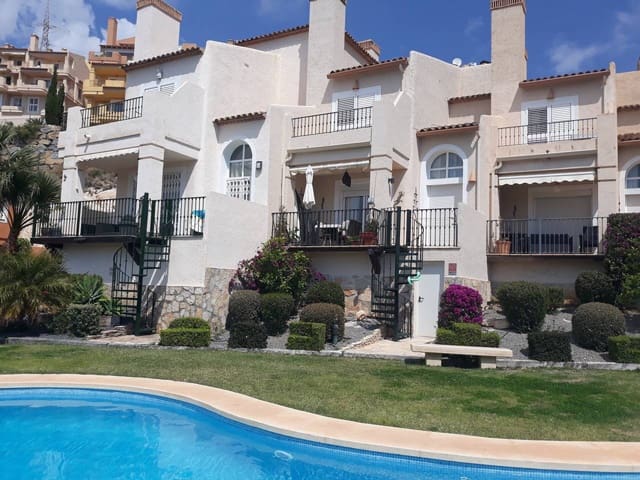 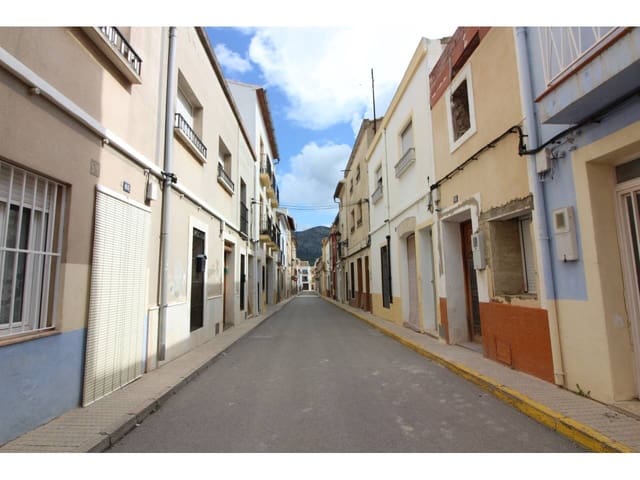 Semi-detached Villa for sale in Alicante (Costa Blanca) for €145,000 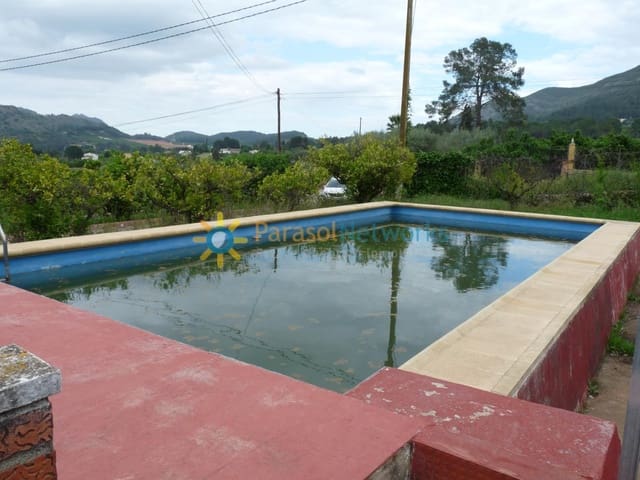 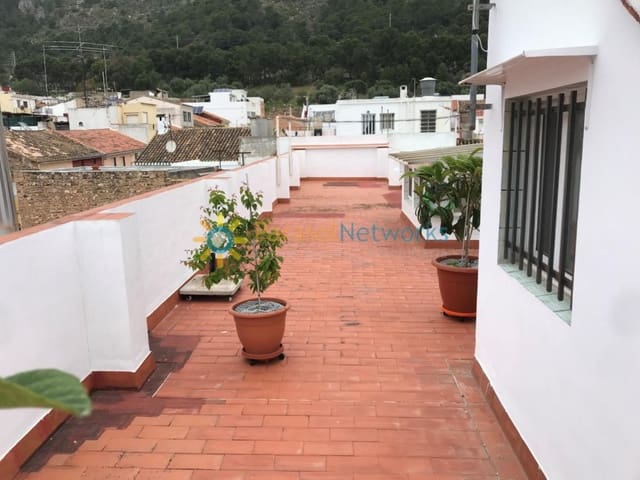 Terraced Villa for sale in Valencia (Costa Valencia) for €175,000 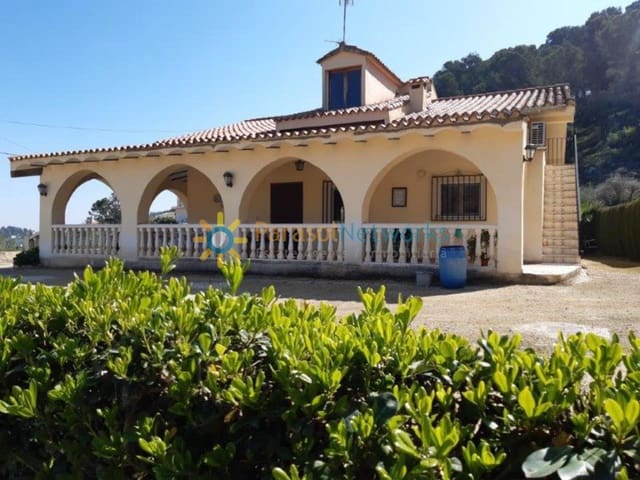