The Agbar tower in Barcelona, where Spain had hoped to host the agency. Photo: Josep Lago/AFP

The conservative Popular Party (PP) of Prime Minister Mariano Rajoy said the capital of Catalonia, a region that has invested heavily in research and is home to several pharmaceutical companies, lost out to Amsterdam because of its independence drive.

“We're really disappointed,” Foreign Minister Alfonso Dastis told reporters, adding he was convinced that if it had not been for the “uncertainty and insecurity” caused by the independence process, Barcelona would at least have gone to the second round of voting.

“We hope this is the last victim of the process,” Dastis said.

Xavier Garcia Albiol, head of the PP in Catalonia, said Barcelona had been “the best candidate” and blamed the region's axed separatist president Carles Puigdemont for “insulting European authorities and talking badly of our country.”

But the separatists retorted that it was Madrid's heavy-handed approach to stifling the independence movement that had seen Barcelona lose out in the first round of voting in Brussels.

Puigdemont, who is in Belgium fighting extradition to Spain on charges of sedition and rebellion after the Catalan parliament declared independence on October 27, blamed the central government.

In a Twitter post, he said Madrid's imposition of direct rule on the once semi-autonomous region after the independence declaration, its dissolving of the Catalan government and the detention of separatists had contributed to Barcelona losing.

“Until Oct 1, BCN was favourite,” he said, referring to the day when separatist leaders held an independence referendum despite a ban by Spain's Constitutional Court, prompting police to move in to try and dislodge voters in a sometimes violent manner.

He said that with the “violence” and imposition of direct rule “the state condemned it.” 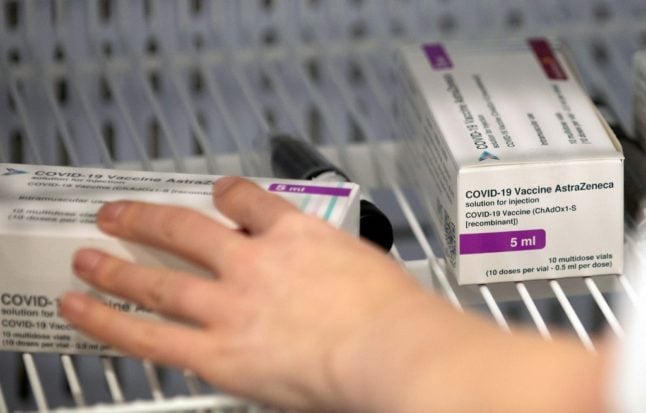