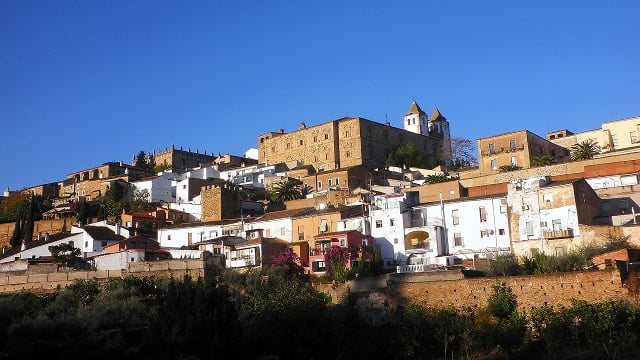 They arrested four members of a family during the operation in October in Caceres in western Spain, a spokesman for the Guardia Civil said.

“It is the biggest seizure of tobacco leaves in Europe,” the Guardia Civil said in a statement.

Police suspect the group sold the tobacco over the internet, shipping it to customers through parcel delivery firms, without paying taxes and bypassing mandatory health checks.

They launched an investigation in early 2017 after officers seized two tonnes of contraband tobacco leaves and arrested two men who were transporting it by truck.

The authorities suspect the group carried over 6,000 deliveries and police do not rule out more arrests.

Portuguese police seized 182 tonnes of contraband tobacco in January 2016, in what they said was the biggest seizure in Europe.