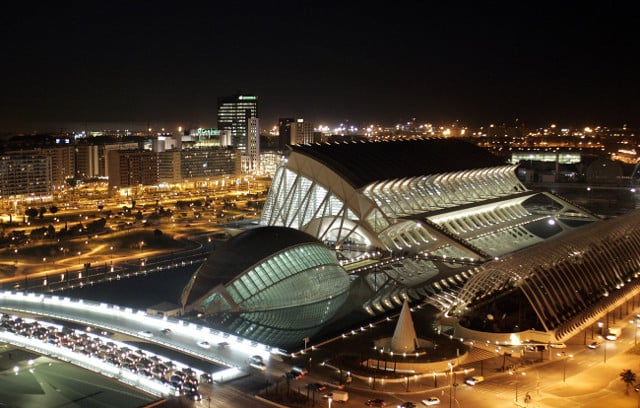 The man entered a bank on Avinguda de la Constitució in the north of Valencia on Tuesday then began shouting at employees while showing a gun he had concealed in his jacket.

After intimidating staff into handing over money, he then fled south in the direction of the Els Orriols neighbourhood, according to witness accounts.

Despite several police patrols being sent to the area, the robber managed to elude the search, newspaper Las Provincias reports.