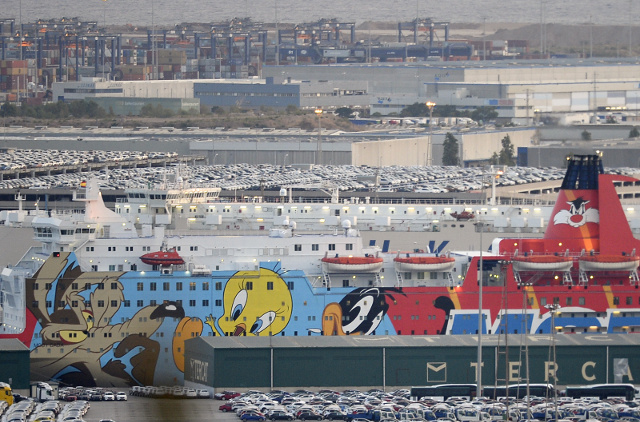 In September, Spain's interior ministry chartered three ferries as homes for police sent to the region to deal with the outlawed independence referendum, but rather than an intimidating show of force, one of the boats became the subject of memes, thanks to the presence of Tweety and other Looney Tunes characters painted on its side.

More seriously, it was also subject to complaints. As their stay was repeatedly prolonged, officers raised issues over the living conditions, including a lack of adequate food and poor hygiene standards.

Now, the interior ministry has finally caved. According to El Periodico, from Thursday police housed on the “Tweety Boat” as it has been nicknamed will be moved to hotels on the Costa Brava.

Police do not yet have a date for returning home, but are expected to be withdrawn from the area gradually.