Spain's national police have made a huge cocaine bust and dismantled a Spanish-British drug trafficking organization it described as "one of the most active in Europe".

The 1.2 tonne haul is among the biggest ever seized by police on Spanish soil, the Policia Nacional said. Three British and two Spanish citizens were arrested in Granada and Guipúzcoa in the operation.

The network brought large quantities of cocaine into northern Spain, then later transported it to the south where a “business infrastructure” was in place to use as a cover for transporting the drug further by either sending it in small quantities to the UK or to other criminal organizations in Spain.

Aiding the cover was the use of professional truck drivers to move the narcotics, who hid the drugs among their legal cargo and stuck to standard routes to avoid attracting attention. Police noticed that one of the drivers, a British citizen, had increased security while running a route towards the UK however. When the driver stopped in Granada to unload the drugs along with the help of two other members of the organization, police swooped in and made their arrests. Officers found 483 parcels containing a total of 531 kilograms of cocaine in the vehicle.

Three further members of the ring were later arrested in Zarautz, where officers with the assistance of an excavator unearthed 678 kilos of the drug buried by the organization. On top of that, police also discovered an abandoned building at the same location being used to grow marijuana. 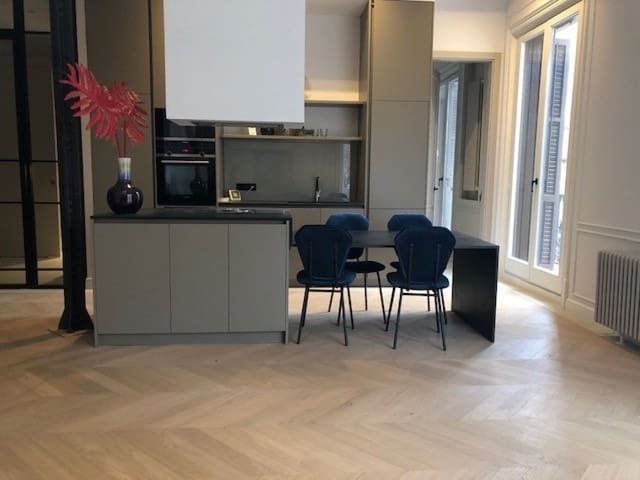 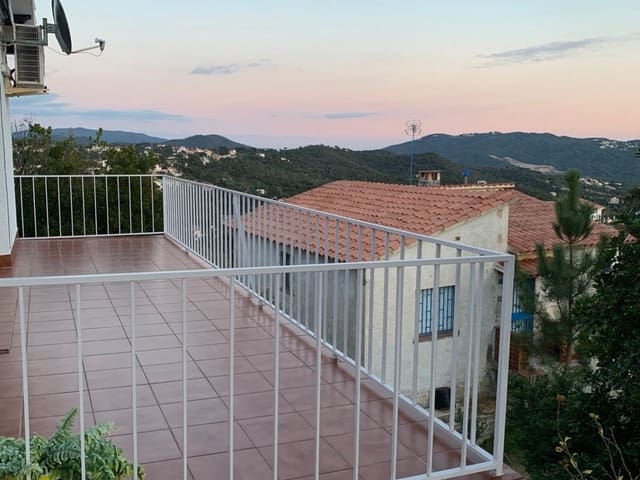 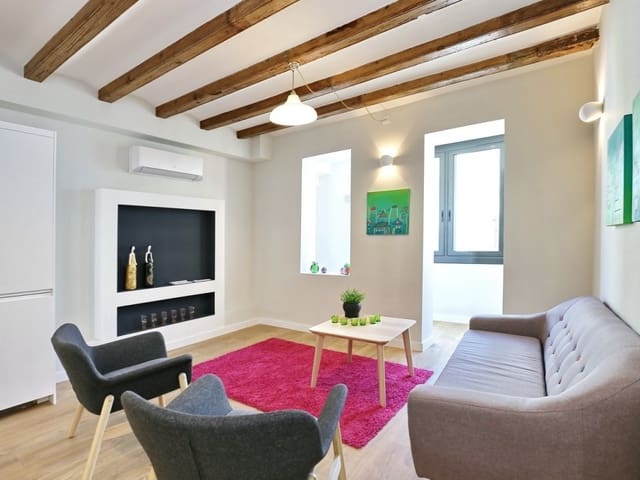 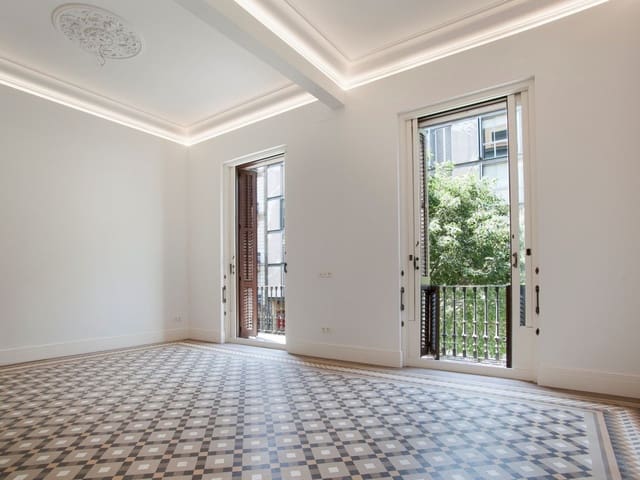 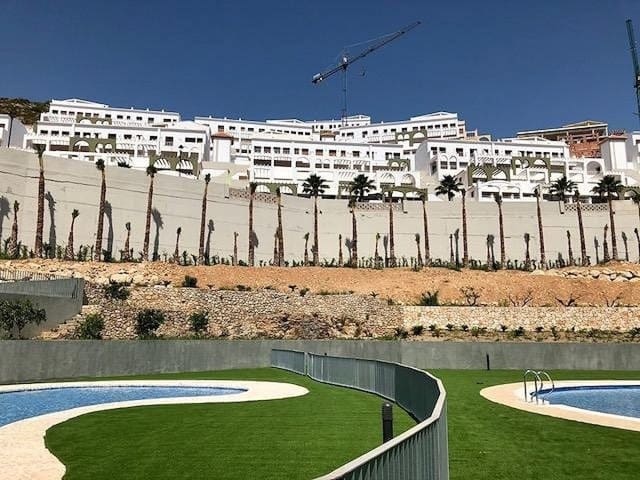 Flat for sale in Valencia (Costa Valencia) for €170,000
More properties for sale in Spain »