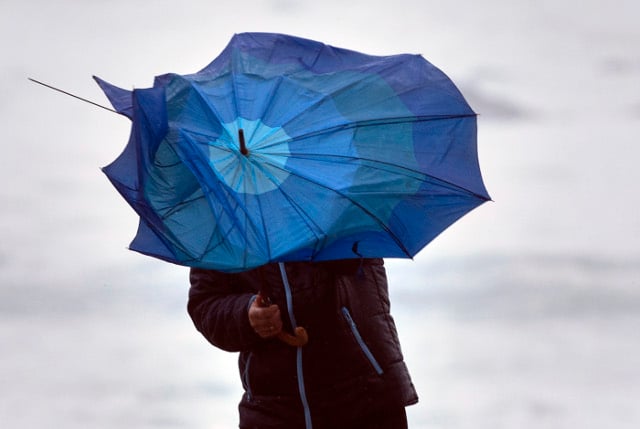 Spain's state meteorological agency AEMET has put a red warning (indicating extreme risk) in place for the eaternmost Balearic island, where waves are predicted to reach as high as eight metres, and inland winds could reach 100 kilometres per hour.

#menorca #menorcalife #isla #windy #tramontana #noviembre #eltiempo its not called the windy island for nothing.. ???

Mallorca meanwhile has an orange warning (indicating significant risk) in place and could be hit by four to six metre high waves and winds of 90 kilometres per hour.

Mainland Spain won't escape the poor conditions either. Catalonia has an orange warning for winds of up to 110 kilometres per hour in Barcelona, Lleida and Girona, and in the latter province waves could reach between three and five metres.