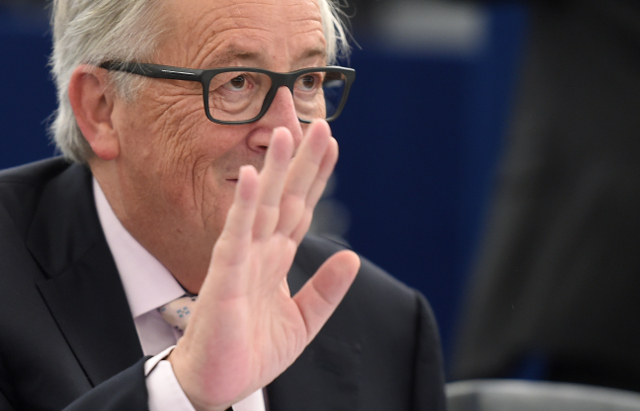 But the Catalonia crisis could change things. While “the reaction of markets to recent events in Catalonia has been restrained,” according to Brussels, “future events could have an impact on growth, although the intensity of that effect cannot be anticipated”.

In October Spain’s government cut its economic growth forecast for 2018 from 2.6 percent to 2.3 percent, saying the political crisis in Catalonia was creating uncertainty.