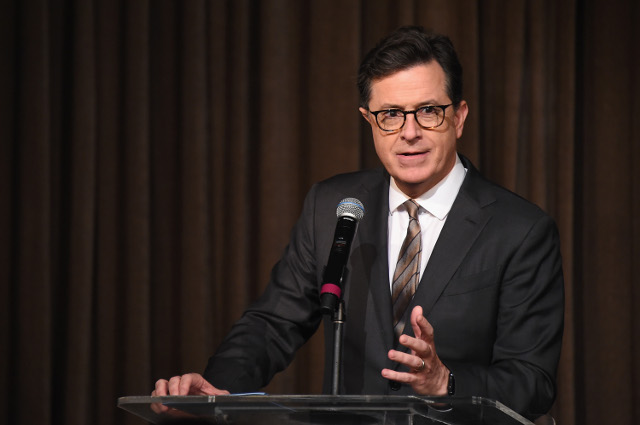 Colbert aired a segment dubbed “Spain't Misbehaving” on the Thursday edition of his show, introducing the piece by explaining that Spanish PM Mariano Rajoy has “decided to call free, clean and legal elections to restore democracy” to the region.

“Because nothing says democracy like jailing everyone the people elected,” the American quipped.

Catalonia is “kind of like Florida but without the shirtless guys going through the drive-through while on fire,” he continued, adding that “being under Spanish rule has chafed Catalans like spangly pants on a sweaty matador”.

The host's rudimentary explanation of the situation in Spain then concluded by branching off on an odd tangent about Broadway musical Hamilton, which tells the story of American Founding Father Alexander Hamilton through rap.

Watch Colbert on Catalonia below.

For a more nuanced explanation of the situation in Catalonia, all of The Local's articles on the subject can be found here.