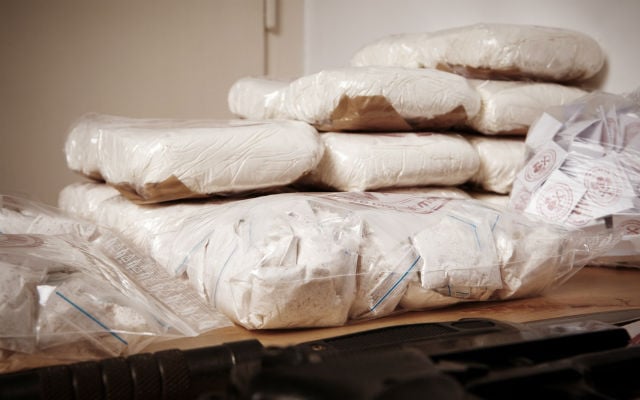 The join investigation was conducted by Spain's national police, Spain's anti drugs squad (the DEA), and German customs authorities from the city of Bremen.

The investigation, which began in August 2017, culminated in the discovery of 1,109 kilograms of cocaine in a searched container that was transiting through the northern German port of Bremen. The shipment had come from Colombia, according to a police statement.

It contained eight different compartments packed with the South American drug and its final destination was the Spanish port of Puerto de Algeciras, just west of Gibraltar in southern Spain.

A company based in Seville, with offices in Malaga too, was allegedly bringing in large amounts of cocaine under the guise of importing construction materials from South America.

Investigators began to watch the owner of the suspicious company and it became evident under surveillance that the culprit was negotiating a large shipment of cocaine with providers in South America.

A total of 935 packs of cocaine were seized.

READ MORE: Spanish police seize 5.5 tonnes of cocaine in ‘one of biggest busts’ ever