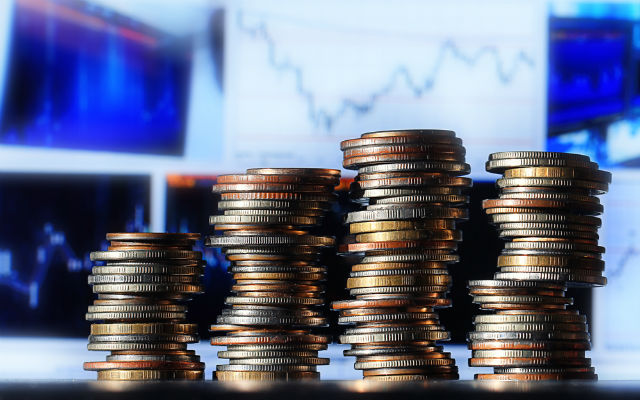 Spain's gross domestic product (GDP) expanded by 0.8 percent in the period from July to September, the national statistics institute INE calculated in a preliminary estimate.

That carries on from strong growth of 0.9 percent in the second quarter and 0.8 percent in the first quarter, as the Spanish economy enjoys robust consumer demand, a tourism boom and buoyant export demand.

The data do not, however, take into account any economic fallout from the crisis in Spain that has ensued since the Catalan government held an illegal independence referendum on October 1st.

The quarterly growth data are line with the government's forecasts, and both the government and the central bank are pencilling in full-year economic growth of 3.1 percent for this year.

Madrid is confident of meeting that goal in 2017, despite the Catalan crisis. But it has revised down its forecast for 2018 to 2.3 percent from 2.6 percent previously.

The government is predicting “a slight slowdown in domestic demand, as a result of the negative impact of the uncertainty related to the current political situation in Catalonia,” it said in mid-October.

A number of institutions, including the International Monetary Fund, have recently cautioned that the Catalan crisis, Spain's worst in decades, will have a negative impact as the semi-autonomous region accounts for 19 percent of the country's total GDP.

The credit rating agency S&P Global has even suggested Catalonia could fall into recession. Nearly 1,700 companies have relocated out of Catalonia in the wake of the referendum, including banks CaixaBank and Banco Sabadell, and other companies such as Gas Natural or Abertis.

Shares in both the formerly Catalonia-based banks plummeted following the October 1st referendum on independence. Every 15 minutes, a Catalan government has relocated since October 2nd, reports El Mundo.

Separately, the statistics agency INE said that Spanish inflation slowed fractionally to 1.7 percent in October from 1.8 percent in September, as a result of a dip in fuel prices.

The Spanish IBEX35 stock index was up 2.47%  following the dissolution of the Catalan government, demonstrating a sudden rise in investor confidence.

CaixaBank and Sabadell — Spain's third and fifth largest banks respectively — each saw their share prices jump about 2.5 percent in value.

“After an escalation of the Catalan crisis on Friday, Spanish markets are in recovery mode at the start of this week,” said City Index analyst Kathleen Brooks.

“Although this is a fluid situation there are a few things that are keeping the markets calm — which is why the euro is back above $1.16 and the IBEX is the best performer in European equity markets.”