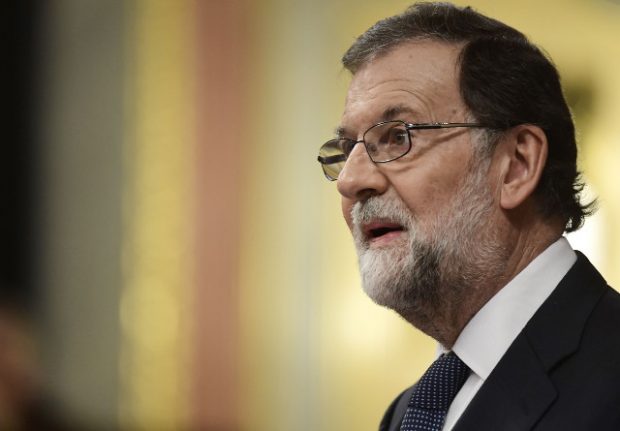 Released shortly after the publication of Catalan regional president Carles Puigdemont's latest letter to PM Mariano Rajoy – in which he threatened to formally vote through a suspended independence declaration if Madrid “persists in impeding dialogue” – the Spanish government stated it would continue on the path towards intervening in Catalonia's autonomy.

“The government has noted the refusal by the president of the Catalan parliament to meet the request sent to him on October 11th in which he was asked to state clearly and precisely whether any authority in Catalonia had proceeded to declare the independence of that autonomous community, and was urged to restore the impacted constitutional order.”

“As a consequence the Spanish government will continue with the procedures outlined in article 155 of the constitution to restore legality in Catalonia’s self-government,” it continued.

An emergency cabinet meeting has been called by Rajoy's government for Saturday in order to continue with the article 155 process.

Rajoy cannot unilaterally invoke the article and requires the approval of Spain's upper house the Senate, but his Popular Party holds a majority there.