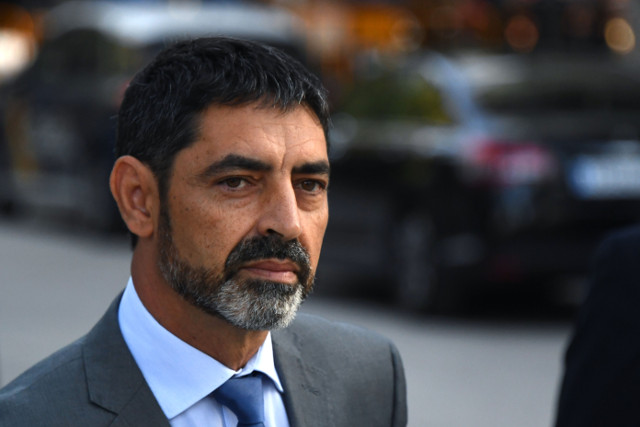 Instead, Josep Lluis Trapero has had his passport confiscated, been banned from leaving Spain and will have to appear in front of a judge every 15 days while he faces accusations of sedition – a crime carrying a jail term of up to 15 years in Spain.

Trapero appeared at Madrid’s National Court for the second time in 10 days on Monday. He is accused of failing to contain the protests on September 21st and 22nd that followed arrests and searches by national police in Catalonia as part of a crackdown on the banned independence referendum, as well as failing to stop the referendum from taking place on October 1st.

Prosecutors wanted him to be remanded in custody without bail, but judge Carmen Lamela rejected that request late on Monday.

A previous request earlier in the day by prosecutors demanding Catalan police intendant Teresa Laplana be detained with a bail of 40,000 euros was also rejected by Lamela. Laplana was also allowed to go free on the provision that her passport is confiscated and she appears in front of a judge every 15 days. She is also accused of sedition.