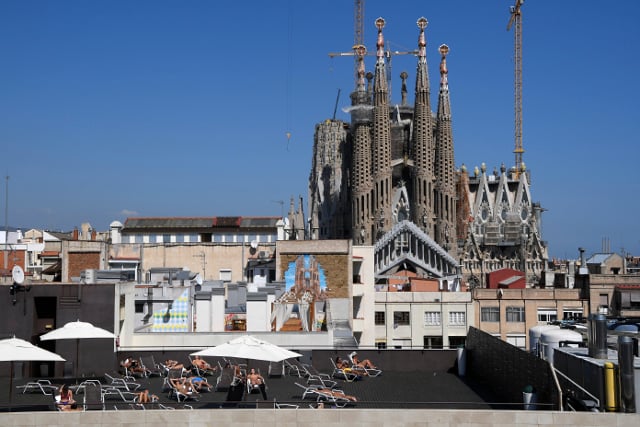 “We do not believe that Catalan independence will occur,” S&P's chief rating officer Moritz Kramer said in a statement as the agency underlined the potential fallout from prolonged uncertainty over the fate of one of Spain's most prosperous regions.

“The tensions between Catalonia and the central government, if unchecked, could lead to a sustained drop in business confidence and potential business disruption,” said S&P credit analyst Elena Iparraguirre.

Spain is undergoing its most serious political emergency in a generation after Catalan leader Carles Puigdemont said the region had declared independence following a banned October 1 referendum on secession.

But he immediately suspended the declaration, calling for more time for talks with Madrid.

The government has vowed to block Catalan secession and the country faces a period of profound political and legal uncertainty if Puigdemont pushes ahead with his efforts to split from Spain.

“We believe that under such an adverse political and economic scenario, Catalonia would almost certainly bear the heaviest impact, possibly leading to a sharp slowdown, and maybe even a recession,” S&P said.

A region of 7.5 million people, Catalonia is one of Spain's economic workhorses but its deep debt levels make it entirely reliant on Madrid to borrow internationally.

Several listed companies have already moved their headquarters — though not their employees — out of the region.