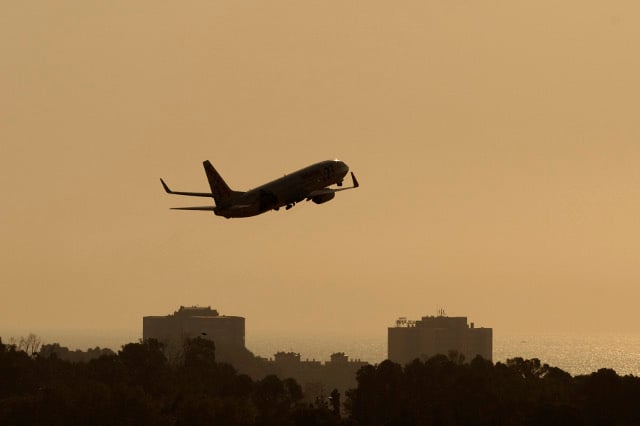 New figures released by EU statistics agency Eurostat show that the Costa del Sol airport saw a 15.7 percent increase in passenger numbers during 2016, second in growth behind only London Luton among the top 30 EU airports, and leading to a total of 16.6 million passengers.

Palma de Mallorca's numbers also increased significantly, with a 10.6 percent increase (26.2 million passengers in total), as did Barcelona’s El Prat, up 11 percent to a total of 43.7 million.

That made the Catalan hub the sixth busiest in the EU, but only the second in Spain behind Madrid’s Barajas, which hosted 49.1 million passengers – up 6.2 percent and the fifth busiest in the union.

If country totals are compared, Spain had the third highest number of air passengers in the EU during 2016 with a total of 194 million, behind only Germany (201 million) and the United Kingdom (249 million). Spain also had the biggest growth in passenger numbers (11 percent) of the top five busiest member states.

READ ALSO: Seven reasons why autumn is the very best season in Spain