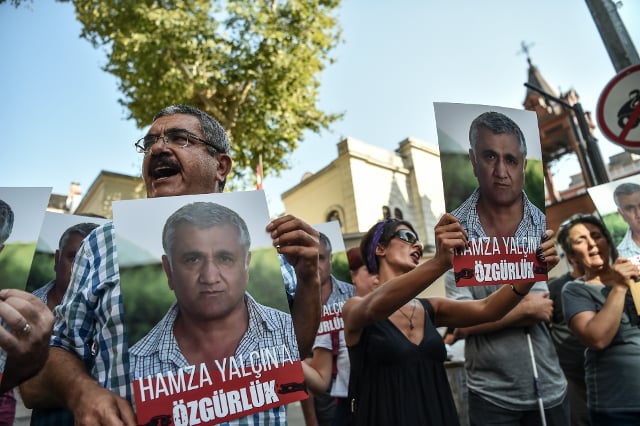 Hamza Yalcin was held by Spain on Turkey’s orders after being arrested on August 3rd at Barcelona's El Prat airport, based on allegations of insulting Turkish President Recep Tayyip Erdogan and “supporting terror groups”.

Human rights campaigners insist the detention was designed to silence political dissent in a crackdown under the state of emergency imposed in Turkey after last year's coup attempt. Yalcin writes for a left-wing online magazine critical of the government in Ankara.

On Thursday, judge Ismael Moreno decided to release the journalist from custody after the Catalan branch of PEN International in collaboration with Barcelona City Council guaranteed to the court that they would house him in Spain while the extradition claim is being assessed.

Yalcin will be required to appear in front of the judge once a week and will not have access to his passport while the process is ongoing however. 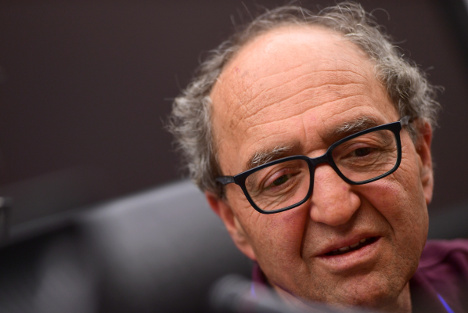 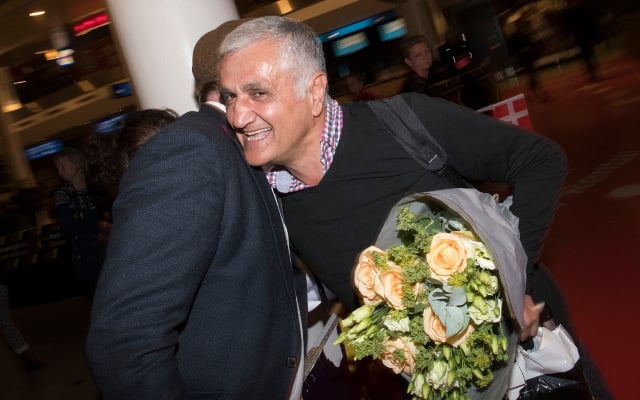