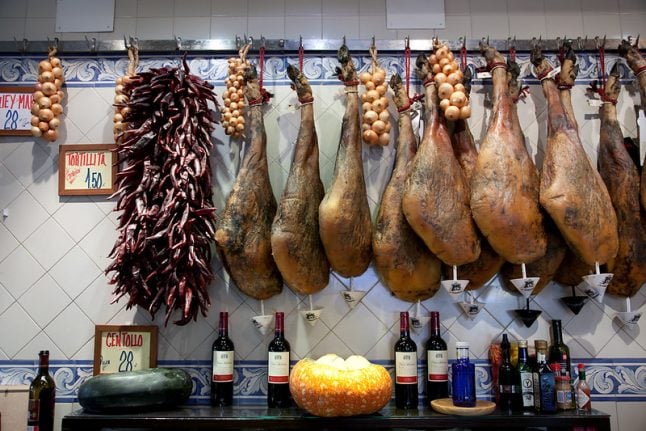 1. When no matter what somebody says, whether it be good or bad, it never feels wrong to throw in a claro or a couple of vales whenever an opportunity presents itself.

2. When you know exactly how to order your drink without hesitation – You can order a vaso of wine, a caña of beer or a copa of gintonic (never gin AND tonic for that may confuse everyone involved). Say goodbye to ordering a small or large beer but instead start using these Spanish measurements: Caña, tubo, doble, jarra, tanque, mini (a mini ironically being anything but small at 750 ml). Photo: CiViLon/Flickr

3. When you start taking on the accents or slang words of particular regions. There is nothing better than hearing an Anglophone saying “Madrizzz me mola mogollón” in a Madrileño drawl, or someone who has spent a lot of time in Andalusia and starts dropping letters from words with such ease you would never have thought they were supposed to be there in the first place, like a casual “¿Qué ‘ase, illo?”.

READ ALSO:  Ten things never to do when dining in Spain

4. When after long days and nights trying to get your head around the subjunctive clause, you finally feel like you have understood it and can even use it well, only to discover nearly everyone uses it incorrectly anyway.

5. When you start taking in the enormous pleasure that is swearing constantly and for no particular reason in Spanish. Slipping in a casual “Joder, I have just lost €50” or a “Jodderrrrr, look how cheap this jamón is”. You know you have peaked when you start playing with your vulgarities. Perhaps it is so cold that you are pooing yourself (me cago de frío) or maybe you have started replacing “oh crap” with a “oh communion wafer” (hostia). They are obviously getting on “¡de puta madre!”- Not to be confused with “tu puta madre”. Photo: Diariocritico/Flickr

6.      You start saying English words with a Spanish accent: It is never WiFi but weefee. Not Harry Potter but Herrrry Poterrr. I haven’t caught myself saying Espain yet, but I know this is the next step.

7.      When you finally manage to master the difference between Ser and Estar, and you know that in a restaurant situation, the olive oil es bueno (of good quality) and the waiter estábueno (handsome). 8.      When you spot false friends or incorrect word endings a mile away. When you say you are constipado/a, you are referring to your nose, not your bottom. When you say something embarrassing, it doesn’t usually mean you are embarazada and when ordering a chicken dish at the restaurant you certainly never, ever order polla.

READ MORE: The eleven most annoying Spanish false friends of all time

9.      When you read a text message from a Spanish friend and are able to decipher Spanish text slang. Suddenly “Sipp wapa, por k estan payá” becomes clear to you, even if you do have to read it out loud to clarify it. You especially know that you are a winner, when you start laughing in Spanish jajaja…

10.  When the interjecting noises you have never, ever had to think about before, start to slowly change. For example, you hit your head on the doorframe and you shout “AY” instead of “OW” or when you start replacing brain farts or gaps in your speech, “erm” goes to “ey”. Maybe you are even knocking on doors saying “Toc Toc” before you enter a room! (Although telling a Toc Toc joke would surely be taking things too far…) “Like”, “um”, “basically” and “so” are replaced with “pues”, “o sea”, “bueno” and “a ver”. Which all mean: Give me a second, my mouth is moving faster than my brain is making thoughts. Photo:Photo by Priscilla Du Preez on Unsplash

11.  When even animals start changing their language. Dogs do not go “woof” but instead “guau” and the cock no longer goes ‘”cockledoodledoo” but “kikirikí”.

12.  When your Spanish gets better but it means your English starts to get a little worse. Your friends laugh when you go home because you start translating from Spanish with errors like: “I want to take a beer later” and then when you ask them if they will be joining you “You are coming, no?”

This article was contributed by Naomi Swainson, who moved to Madrid from Edinburgh in the beginning of 2015, to escape The Scottish Haar and primarily, to pursue a lifelong desire to learn Spanish.

She works for bab.la, the online dictionary and language-learning portal – feels she is finally getting to grips with the local lingo. 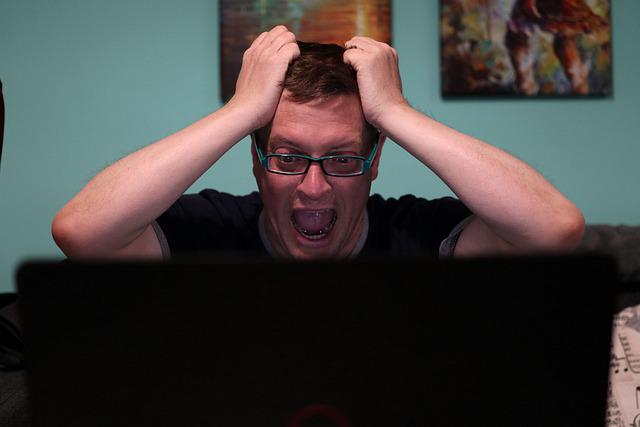 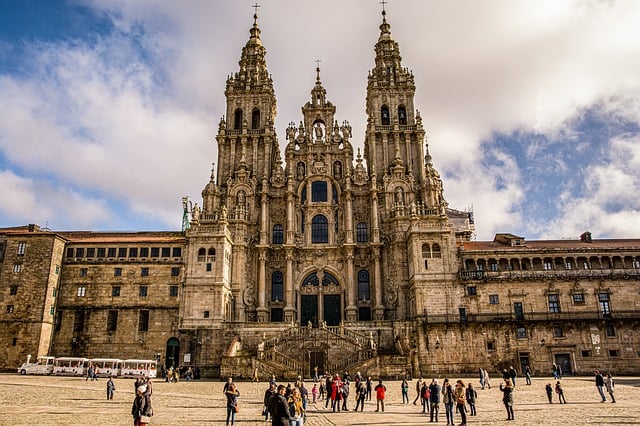 SPANISH LANGUAGE
Five things to know about the Galician language 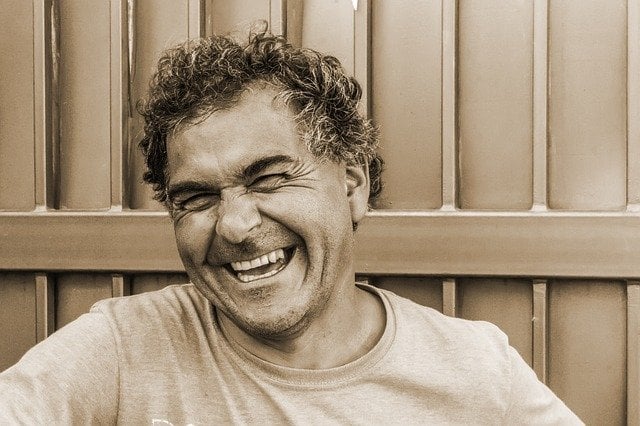 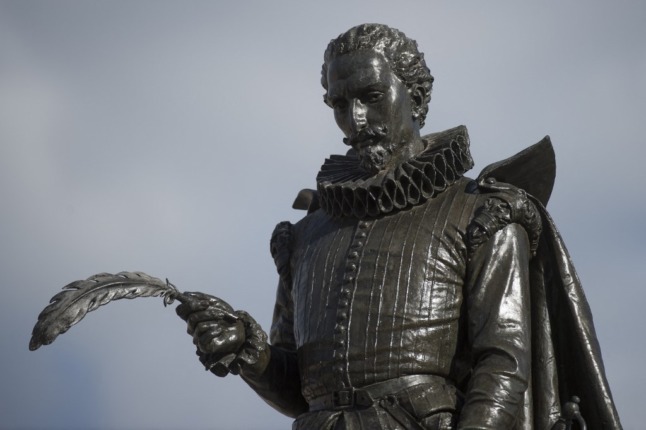 LANGUAGE AND CULTURE
14 fascinating facts about the Spanish language
Url copied to clipboard!