People walk past a mural painting in favour of a referendum on independence and demanding democracy in Badalona, on Friday. PHOTO: PAU BARRENA / AFP
AFP
[email protected]
@thelocalspain


Catalonia's powerful business leaders are starting to lose their patience with an increasingly bitter tussle over an independence referendum deemed illegal by Madrid.

While they think it is unlikely that Catalonia will break away from Spain after the October 1st vote, they are nonetheless putting the brakes on some projects while they wait to see what happens and are drawing up a “Plan B” just in case.
Above all things, they say they fear losing easy access to the European Union, as an independent Catalonia would have to apply to join the bloc, an arduous process that takes years.
“The current situation clearly causes a lot of nervousness and worry,” Jaime Guardiola Romojaro, the chief executive of Barcelona-based Banco Sabadell, Spain's fifth largest bank, told a business forum last week. Several Catalan companies have drawn up “contingency plans”, he added.
His comments were backed up by Catalonia's largest employers' association, the Foment del Treball.
“All those who think their activity faces a risk” from independence have taken precautions, the association's economic director, Salvador Guillermo, told AFP.
Catalonia's pro-separatist government has said it will declare independence for the wealthy northeastern region of Spain, home to around 7.5 million people, within days if voters back secession in the plebiscite, despite Madrid's ban.
The region, which accounts for about a fifth of Spain's economic output, is home to seven of the 35 companies that make up the benchmark Ibex-35 index of most traded Spanish stocks.
In the “very hypothetical” case of Catalan independence, Banco Sabadell could not afford to “exit the European Central Bank's regulatory framework” as this would mean it would lose its source of financing, a Banco Sabadell source said. In this scenario the process of moving the bank's headquarters to Madrid for example, “is very simple” and quick, the source added.
Export companies such as agriculture firms are also studying alternatives since they would have to pay tariffs if Catalonia were to leave Spain, and thus the European Union, said Guillermo.
Smaller market
The worry over Catalan independence dates back several years. In 2012 the head of Spanish publisher Grupo Planeta, one of the biggest in the Spanish-speaking world, said he would move the company out of Catalonia if it became independent.
And the head of Spain's biggest sparkling wine maker, Freixenet, has said that Catalan independence would be “a disaster”.
Nutritional products company Naturhouse in August actually went ahead and moved its headquarters from Barcelona to Madrid.
“If you ask Catalan entrepreneurs if we want a market of 550 million Europeans or one of 7.5 million Catalans, the answer is clear,” the company's chairman, Felix Revuelta, said in an interview published in daily newspaper El Mundo at the time.
But Spain's Economy Minister Luis de Guindos said last week he has not “identified any type of delocalisation” of Catalan firms away from the region “because there is no national investor who thinks the independence scenario will happen”.
'Nothing will happen'
Several big companies have “delayed certain projects in logistics or research and development” while the situation plays out, said an economist at a major Catalan business school who asked to remain anonymous due to the sensitive nature of the topic.
“The majority of them think nothing will happen,” he said, adding they were “far from being enthusiastic” about the referendum.
Contacted by AFP, CaixaBank, Spain's third biggest bank, infrastructure company Abertis, Gas Natural and pharmaceutical firm Grifols — which are all based in Catalonia — refused to comment.
“In Catalonia, everyone mingles together, including members of the regional government, so no one wants to anger them,” the economist said.
To make their voice heard companies hide behind employers' associations.
“This referendum scenario does not respect the law,” said Guillermo of the Foment del Treball, adding “the rule of law and democracy” must be respected.
Pimec, a Catalan business chamber that represents small- and medium-sized businesses, has for its part called for a referendum held in agreement with Madrid.
By AFP's Emmanuelle Michel 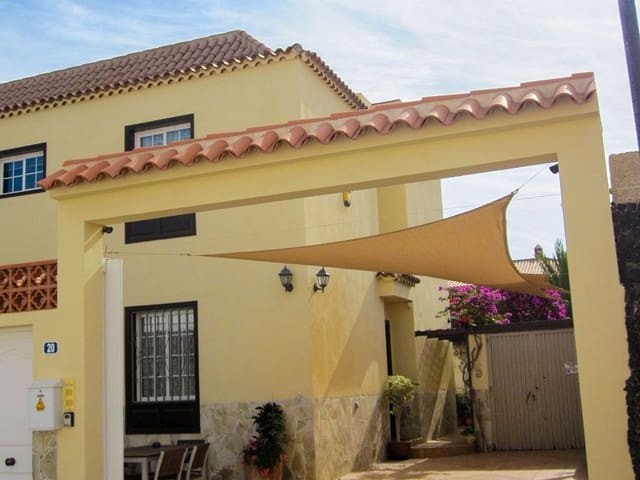 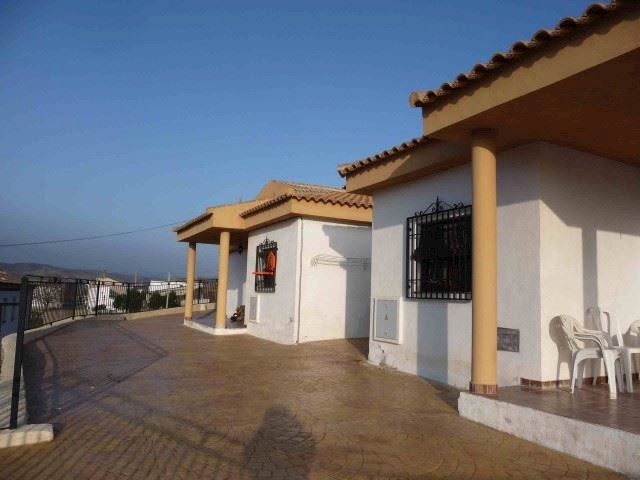 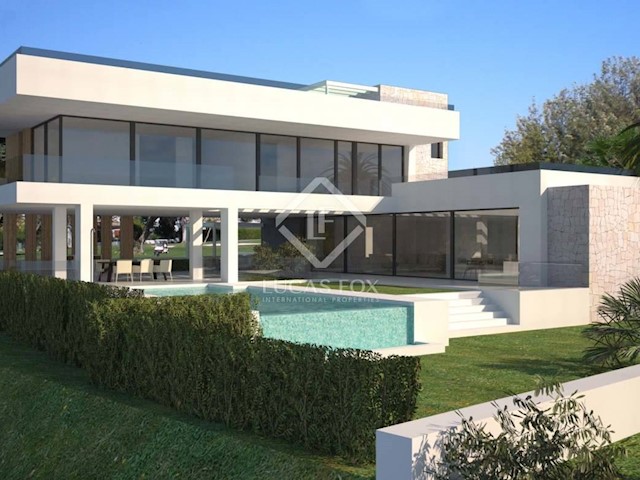 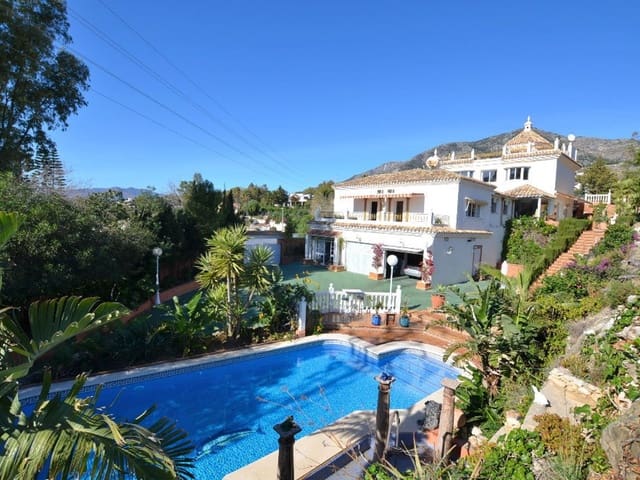 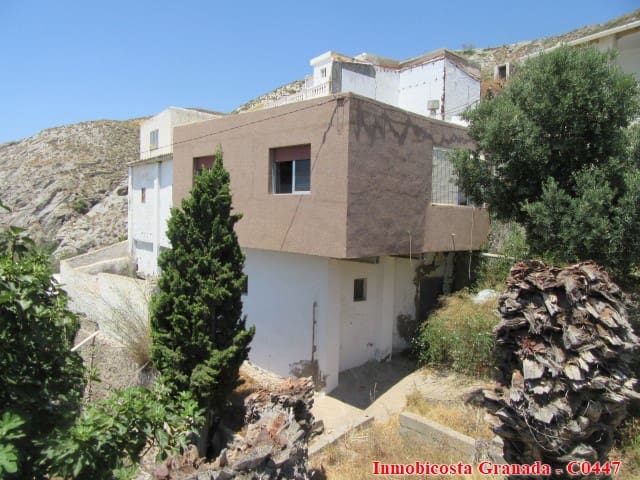 Townhouse for sale in Granada (Costa Tropical) for €43,000
More properties for sale in Spain »