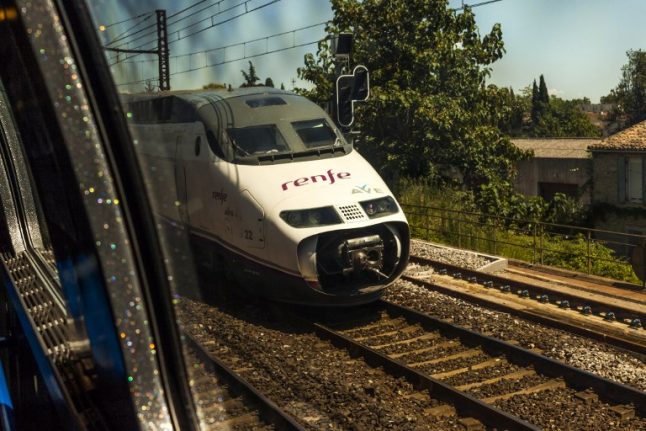 The CC. OO. union have launched a second 24-hour strike following on from one that caused travel chaos at the beginning of the summer to protest restructuring on the rail network.

Manuel Nicolás Taguas, general secretary of the railway workers sector at the CC.OO. said the union “had no other choice” but to strike again after a breakdown in negotiations with the Ministry of Public Works,  Renfe and Adif.

The union claims that since 2005, the workforce employed by the two companies in charge of the rail network has been depleted by 6,000 workers.

The July strike, which was called for the busiest summer travel day when many people had booked to head off on their summer holidays, led to the cancellation of 274 AVE trains as well as 50 percent of Cercanias trains.

Meanwhile, airport workers have called off a strike that was scehduled to begin on September 15th, pending negotiations with airport authorities.