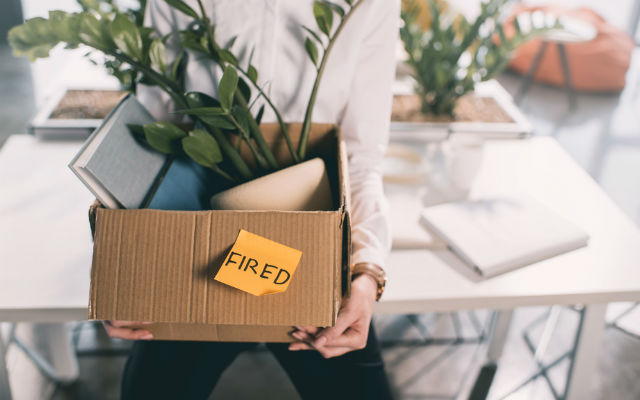 The bad news was slightly offset by the overall comparisons with the same period in 2016: total unemployment in Spain is down more than 8.5 percent since that period.

The hardest-hit areas were Catalunya and Andalusia in August this year, where more than 25,000 people lost their job, according to the figures.

Agriculture was the hardest hit individual sector, with a 7 percent decrease in employment. The services sector however, boosted by record arrivals in Spain, registered 41,599 new roles in August,  an increase of nearly 2 percent.

There was good news among the gloom in the report however. At least 1.5 million new work contracts, part and full time, were created in August 2017, an increase of more than 5 percent vis-a-vis August 2016.

More than 14 million work contracts have been created in the first eight months of 2017, a 9.74 increase compared with the same period last year.

Just over 1.4 million men remain unemployed in Spain, while the number of women without work has reached nearly two million.

Many contracts are linked to summer work and often terminate at the end of August which traditionally inflates the unemployment figures, writes El Mundo.

Earlier this year, Spain announced it would create 20,000 public sector jobs by 2019, the first new public sector roles created since 2010.

At the height of the economic crisis in 2013, Spain's unemployment rate rose to close to 27 percent, before falling again to reach 18.6 percent last year, still far higher than pre-crisis levels.

“The unemployment rate this year will clearly fall below 17 percent,” Economy Minister Luis de Guindos told reporters in March, which he said meant jobs for “more than half a million people.”

In July 2017, the unemployment rate in Spain was 17.1 percent, according to Eurostat.