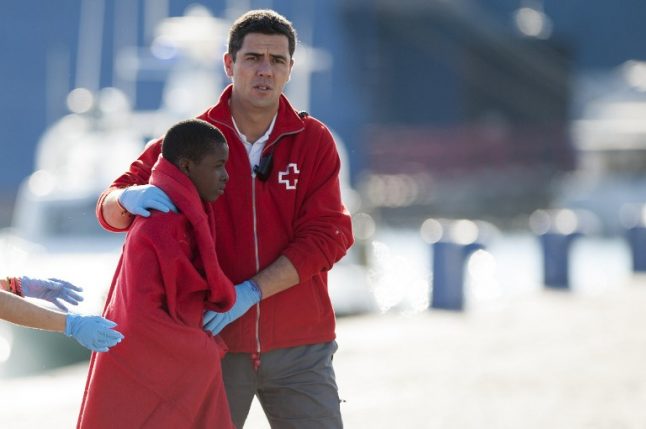 “The exact circumstances of their deaths must be clarified,” Doctors of the World said. According to witness accounts, the women may have been onboard a makeshift boat that arrived near the beaches of the Spanish enclave of Melilla in northern Morocco on August 31 carrying more than 40 people.

A Spanish coastguard spokesman confirmed that a dingy carrying 46 migrants had been spotted near Melilla last Thursday.

“Members of the coastguard saw that Moroccan authorities had already intercepted the boat and were towing it toward Morocco by a rope,” the spokesman said.

At least 22 people wearing life jackets were in the water, the spokesman added. The Spanish coastguard rescued 13 of the migrants and took them to Melilla, while the other nine were taken in by Moroccan forces.

“We have no idea what could have happened next,” the spokesman said. AFP was unable to obtain information from Moroccan authorities.

According to the Doctors of the World statement, four of the women who died were taken to a morgue in the Moroccan coastal city of Nador, south of Melilla.

Some 8,385 migrants have arrived this year in Spain as of August 9, according to the International Organization for Migration (IOM). Around 121 drowned while attempting this route, compared with 128 deaths for the whole of 2016, as recorded by the IOM.

Spanish coastguards rescued nearly 600 people from 15 boats and a jet ski in mid-August in the same waters between Morocco and Spain.