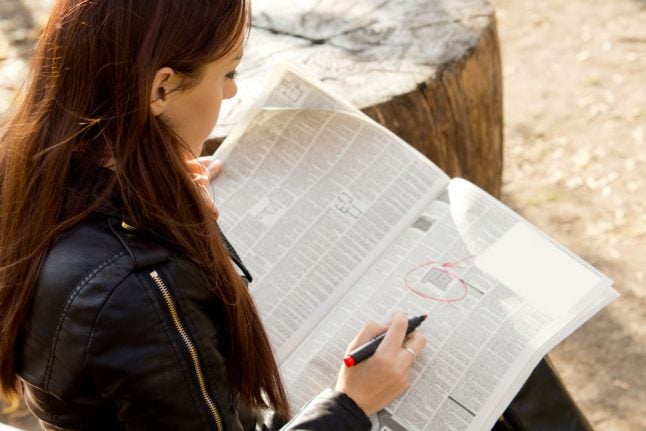 Jobless claims increased by 46,000 people in August compared to the previous month of July as the peak tourist season died down, El Pais reports.

Currently in Spain, 3,382,324 people are registered as unemployed, though this figure has previously risen above four million.

But these statistics can be considered positive, according to Euro Weekly News, as the summer's unemployment rate is the lowest the country has had in the past eight years.

READ ALSO: Spain is continuing to beat expectations on unemployment

At the height of the economic crisis in 2013, Spain's unemployment rate rose to close to 27 percent, before falling again to reach 18.6 percent last year, still far higher than pre-crisis levels.

“The unemployment rate this year will clearly fall below 17 percent,” Economy Minister Luis de Guindos told reporters in March, which he said meant jobs for “more than half a million people.”

In July 2017, the unemployment rate in Spain was 17.1 percent, according to Eurostat.

The majority of new jobs created in Spain this year were in the hospitality industry and the health and social services industries.