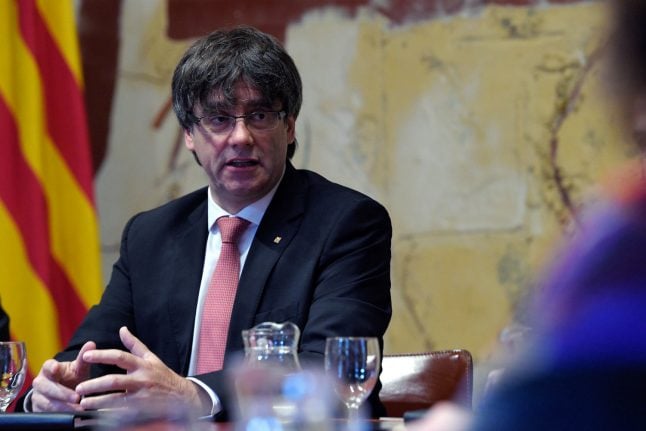 “I can't accept in any way a suspension of my duties,” Catalan leader Carles Puigdemont said in an interview published in La Vanguardia, Catalonia's leading newspaper, when asked if he was prepared to be removed from his post.

“The circumstances under which one ceases to be head of the Catalan regional government are regulated by Catalonia's autonomy statute, so we should oppose a suspension of this type,” he said, referring to legislation that sets out Catalonia's powers.

According to this law, the head of the Catalan government can only be removed from office by the Catalan parliament or if convicted of a crime whose penalty includes a ban on holding public office.

But a law passed in 2015 allows the constitutional court to suspend public servants if they ignore its rulings.

Puigdemont said the Catalan government will have the 6,000 ballot boxes needed to carry out the vote but refused to say where they are.

The Catalan government has reportedly struggled to obtain ballot boxes because the Spanish government has threatened to take legal action against firms that offer logistical help to stage the referendum.

Pro-separatist parties, which control the regional assembly in Catalonia, are expected to approve the law that lays the groundwork for the referendum later this week.

The Spanish government has vowed to immediately challenge the law in the courts to stop the referendum from going ahead, but the separatists have said they will ignore court rulings regarding the plebiscite.

Puigdemont said the result of the referendum will be deemed valid even if less than 50 percent of eligible voters take part.

He said turnout during Spain's 2005 referendum on a treaty establishing a European Union constitution was just over 42 percent.

Catalonia, a wealthy region of 7.5 million people with its own language and customs, has significant self-governing powers.

But economic doldrums, public spending cuts and perceptions of unfair taxes and the concentration of power in Madrid have fed support for independence.

The latest Catalan government poll found that 41.1 percent are in favour of independence while 49.4 percent are against.

A large majority, however, wants a referendum to take place to settle the matter. 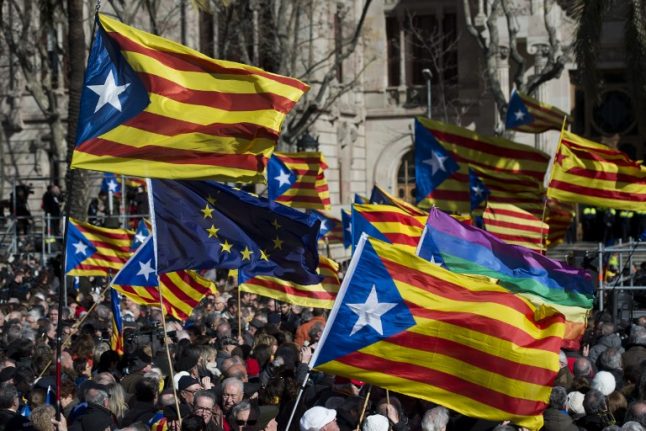 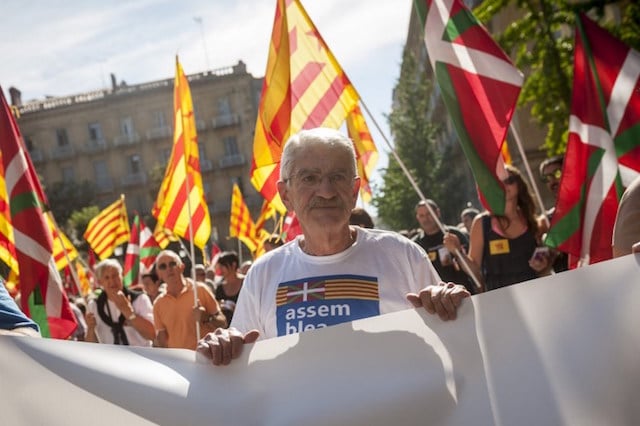