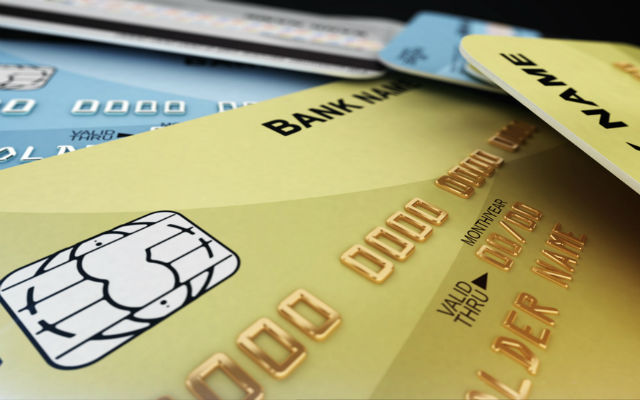 Spanish police have arrested six men in the cities of Zaragoza, Madrid and A Coruña in connection with a global credit card fraud scheme.

The international crime racket defrauded thousands of people of more than €6 million ($7.1 million).

The international investigation also led to arrests in the USA, France, Panama, the Dominican Republic and Costa Rica, according to a Spanish police statement issued on August 29th.

The scam involved stealing customers' credit card details from e-commerce sites before then extracting funds on the cards through fake Spanish companies.

Operatives of the racket in Costa Rica broke through the security of online shopping sites to get credit and debit card details or bought them illegally from third parties.

Meanwhile, the Spanish members of the criminal organization opened a number of fictitious companies which then created so-called point of sale terminals (POS) through which the cards could be charged.

The money was then laundered through a plethora of fake Spanish and foreign companies.

The investigation began after a bank in A Coruna, northwest Spain, alerted authorities that its customers were complaining of transactions on their cards that they had not authorized. Customers at that bank alone lost €14,000 ($16,600).

Police have frozen more than 20 accounts linked to the crooked companies and have searched four houses in Zaragoza, where they seized computers, vehicles and bank transaction documents.

The organized crime operation made €6 million, but “the figure could have been much higher considering the extent of its illegal operations,” said the police statement.

In December last year, police smashed a racket of more than 200 Chinese criminals who had defrauded their co-nationals of at least €16 million in China.

The gang allegedly contacted people by telephone in China, pretending to be neighbours, friends or family members and warned them of fraud scams.

In later calls member of the gang would pretend to be police investigating the scams and would convince victims to deposit money in bank accounts run by the ring to help the authorities in their investigation. They operated out of 13 call centres in Spanish residences in Barcelona, Madrid and Alicante.