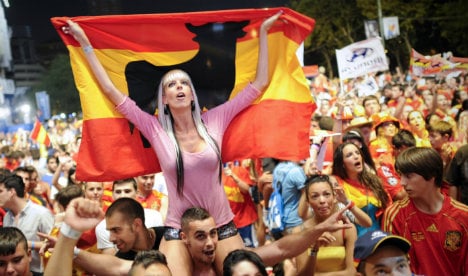 First things first, Spain is still in recovery from the recession which blighted southern Europe, but there is a bright side.  Food and drink can be ridiculously cheap. Your day to day life of buying fruit and veg and going out with your friends to have a copa or caña will be substantially cheaper than what you’re used to – so do your part in helping the Spanish economy and take that wad of newly exchanged euros to the nearest tapas bar. Plenty of university courses are offered in both English and Spanish, so don’t worry if you’re not coming from a languages programme. On the other hand, learning the local language is always a plus and Spain has fantastic language exchange networks, meaning that there are possibilities to meet like-minded Spaniards after native English speakers every night. If you don’t decide to take a Spanish course whilst at your university, classes in local academies can be refreshing alternatives that often include social nights like bar-crawls and sight-seeing.

The formidable size of the Iberian peninsula – at 505,990 km2, it’s the second largest country in the European Union – means that you’ll never be bored in Spain. It is home to a range of different climates and regions all with their own unique personalities; compare the green mountains of Galicia to the arid plains of Andalucía. Take advantage of Spain’s cheap transport fairs as well as coach company ALSA with which you can collect points and lessen the cost of travel each time you go. Still worried you’d be strapped for cash? As a native English speaker, your teaching potential is worth its weight in gold. With the current job climate, many Spaniards are taking the incentive to learn English to boost their employment prospects. It might be worth getting a TEFL certificate because it means you can charge more, and these courses can be done online or at a centre in the UK or Spain.

5. Lots and lots of saints

Whilst the majority of the Spanish public no longer regularly practice Catholicism, the faith shows no signs of dwindling when it comes to ferias and fiestas, and you’ll have plenty of days off because of them. Saints’ days are major affairs in Spain – as much as Easter and Christmas – and they often come with their own unique foods, music and, of course, reckless hedonism. During the day, saints are taken for a walk in elaborate processions followed by crazy partying until well into the night. Spain is home of the botellón, a practice which sees young people gather in parks or squares to drink and smoke. Grannies pass through with their trolleys to sell you beer and at massive occasions like Gay Pride, the botellon spills out into the streets and the police simply turn a blind eye.

Spain’s track record for artistic output is often outshone by that of Italy and France. However, its art houses and museums hold some of Europe’s finest work and Spanish artists have been pioneers of European movements of realism, surrealism and cubism. Armed with your student card, you can see plenty of exhibitions for absolutely nothing, and if you’re a real art lover then many museums often offer student rates for membership. Spain’s interior cities shut down for August as everybody flees the hellish heat to go to the beach. As an Erasmus student, by this point you’ll have tonnes of friends with which you can roadtrip to the coast and revel in the summer fiestas. Travelling to cities not on the coast at this time is essentially sunstroke-suicide, so use Easter and Christmas holidays to do a bit more travelling in inner Spain – why not go skiing in the Pyrenees or the Sierra Nevada?

Last – but by no means least – you’re going to acquire lots of Spanish friends and if you are lucky you might even achieve the ultimate Erasmus dream of a Spanish boyfriend / girlfriend. Nothing quite says ‘cultural immersion’ like falling in love with a Spaniard, meeting their parents and navigating the trials and tribulations of a Mediterranean relationship. Who knows – maybe they’ll make you decide to stick around a bit more, and your Erasmus year in sun-kissed Spain will slowly turn into the rest of your life. Tempting, no? 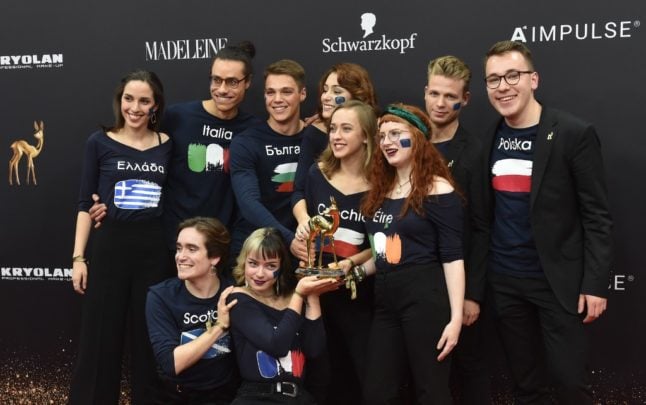 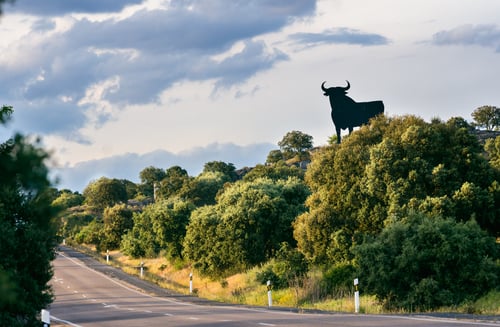 TRAVEL
Road-tripping in Spain: A whistlestop tour of six cities in six days 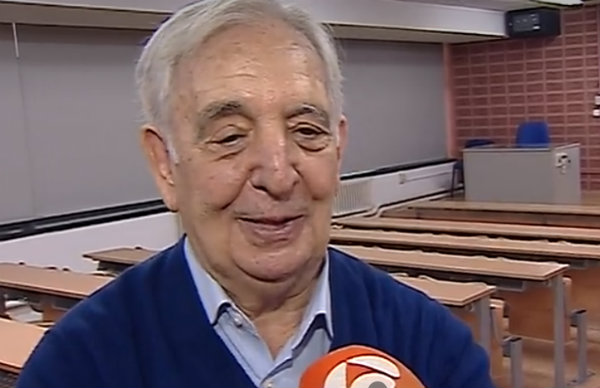 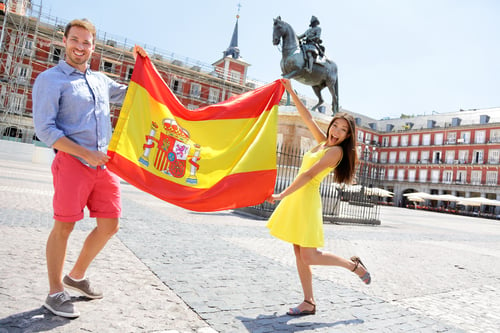