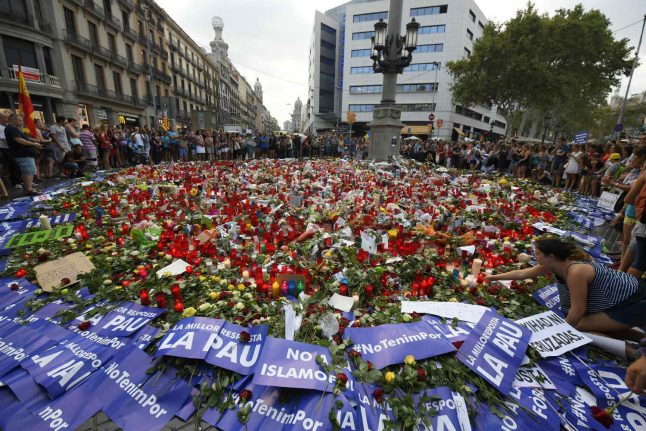 “This morning a 51-year-old German woman died after being treated in a critical condition in hospital,” said a statement from the region's civil defence.

The attacks on Las Ramblas boulevard in Barcelona and in the seaside resort of Cambrils left around 120 wounded.

The woman who died on Sunday was hurt when a man ploughed a van through crowds of tourists on Spain's most famous street on August 17th — an attack that was claimed by the Islamic State group.

Hours later, a car sped into Cambrils some 120 kilometres south, hitting people before crashing into a police vehicle.