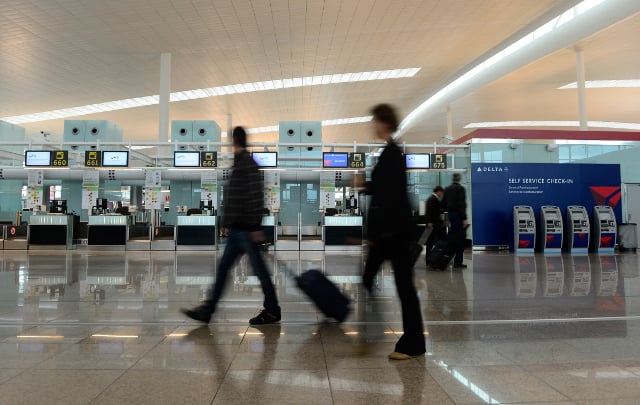 Yalcin is said to have been stopped in a passport control on Thursday when leaving Barcelona to travel to London. He was arrested in response to an Interpol warrant issued by Turkey, said his partner.

“Spanish courts have told him that Turkey is accusing him of having organized terrorist acts at the newspaper Odak Dergisi in Turkey in 2010,” his partner told Swedish newswire TT.

Yalcin, who lives in south-western Sweden and is a dual citizen of Sweden and Turkey, has worked as teacher and editor-in-chief of socialist magazine Odak Dergisi, and has been involved in Amnesty and Författarförbundet, a Swedish organization for authors.

“There is a serious risk that he will be extradited to Turkey,” a newly-launched group backing Yalcin wrote in an e-mail sent to The Local and other Swedish media. “It is of utmost importance that Swedish authorities move quickly to ensure Hamza Yalcin's legal protection.”

Yalcin is the second Swedish national to be arrested on Turkey's orders in less than a month.

Sweden's foreign minister criticized Turkey last month after IT consultant Ali Gharavi was jailed in the country along with several human rights activists for allegedly aiding a terror group. The Swedish government said at the time that he is understood to have been there to attend a seminar about freedom of the internet.

“It is obvious that Turkey and President Erdogan show a complete lack of respect for the EU's citizens. Sweden must of course do everything to ensure the release of these two and it is urgent. Sweden has to act now and make the EU react,” PEN Sweden's chairwoman Elisabeth Åsbrink told TT.

Sweden's foreign ministry confirmed on Monday that a Swedish national was being held.

“Our embassy is monitoring this case,” a foreign ministry spokesman told TT.