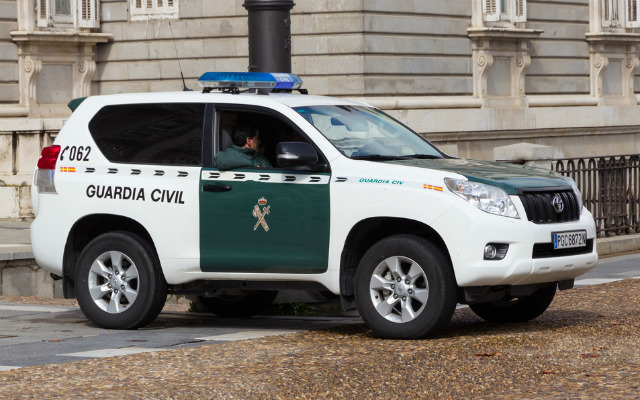 Police officers found the “mummified body of a woman inside the apartment she rented in Culleredo”, a town of around 30,000 in the northwestern region of Galicia, a spokesman for Spain's Guardia Civil police force said.

“Neighbours had reported that this woman had not been seen for at least four years, that no one collected her mail and that her car was parked in the same spot and was covered in dust,” he added.

The body, which was found lying down in the hall of the apartment showed no signs of violence, suggesting the woman died of natural causes, local media quoted the central government's representative in the region as saying.

The body appears to have dried out naturally and neighbours said no odour ever escaped from the apartment.

The woman worked temporarily for the regional government until April 2011 when her neighbours stopped seeing her, local daily La Voz de Galicia reported.

Until Monday no one had investigated the disappearance of the woman — who was said to suffer from depression following the death of her mother — even though “it was an open secret that something had happened to her,” a neighbour told the newspaper.

Police said the woman was not known to have any family and that the electricity had been cut to her apartment because bills went unpaid.

Voz de Galicia reports that the victim was 49-year-old Maria del Rosario. The regional daily claims nobody has stepped forward with information about Ms. Rosario and and that she had no family. 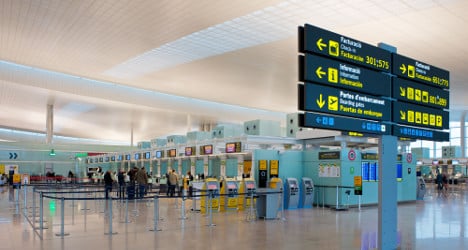 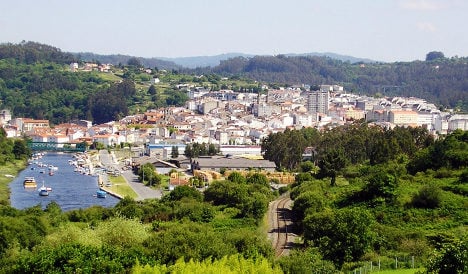