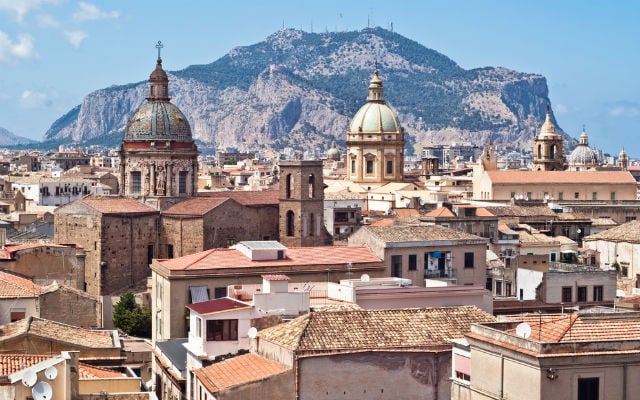 Police officers have not been able to reconstruct the missing years of Marcello Volpe because the man has not yet spoken and only communicates with hand gestures and “incomprehensible phrases” written on notes, according to El Mundo.

Officers were able to contact the man's mother in Palermo and confirm his identity, according to the same report. They had linked the man to the disappearance case from 2011 due to a wrist scar listed on Volpe's Interpol profile.

According to El Pais, Marcello Volpe was found walking barefoot and disorientated in Torrejon de Ardoz, a locality of Madrid.

Different Italian media had reported sightings of Volpe in the northern Italian town of Forli and Bologna, according to Palermo Today, a Sicilian news site, last year. Other reports placed Volpe in Trento and Ravenna in 2014. None were confirmed.

Volpe, 26, has been taken to a medical facility for further evaluation. He will soon be reunited with his family, who are en route to Madrid.