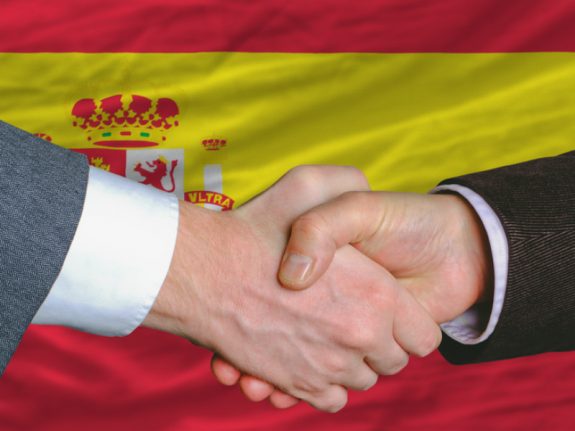 Just about 7,000 roles will be created for general state administration, with an additional 3,360 roles to be added to the judiciary.

The remaining more than 4,000 roles will supplement the national tax authority, the civil service and social security institutions, according to a report in El Mundo.

“This is an extraordinary plan to ensure the viability of the administration, which in just six years has seen its young staff decimated. At the moment, there are only 1,388 people under the age of 30 in a workforce of 190,858. Finally net jobs are created and now there is a need to raise wages to start regaining purchasing power,” says Francisco Iglesias, vice president of CSI-F, the majority union in the Central State Administration, cited in El Pais.

According to El Pais, it is the first time new public sector roles have been created in Spain since 2010. 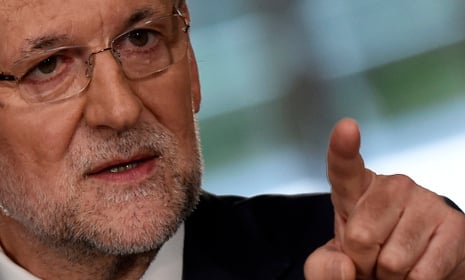 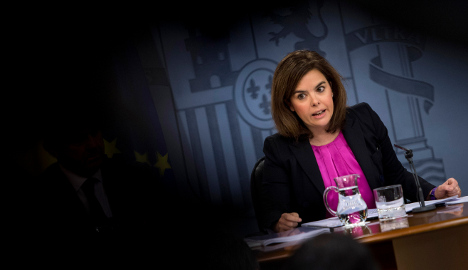