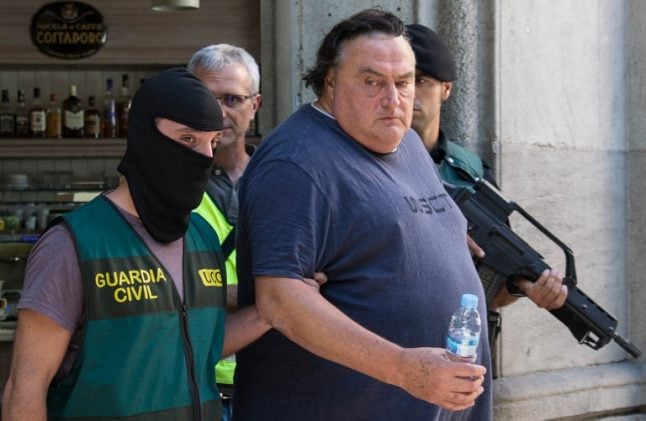 Thirteen arrests were made in Barcelona on Wednesday morning. Photo: AFP

“For now there are a dozen detained although this figure may rise,” said a spokesman for police in Catalonia where Barcelona is located in Spain's northeast.

He said the operation aimed to “dismantle an international criminal organisation involved in drug trafficking and money laundering”, adding that he was referring to the “Italian Camorra,” based in Naples in southern Italy.

The operation was continuing Wednesday morning in various areas of Barcelona.

The spokesman said there were also simultaneous operations taking place in other European countries including Italy and Germany.

He said the country was “a strategic place” for them “for geographical reasons, and because they think they can go about their business under less scrutiny.”

“It's a strategic location for drug trafficking and offers opportunities for money laundering. They see it as a place to colonise.”

Spain's proximity to Morocco, one of the world's largest producers of hashish, as well as its close ties with former colonies in Latin America have made it the main entry point of hashish and cocaine into Europe. 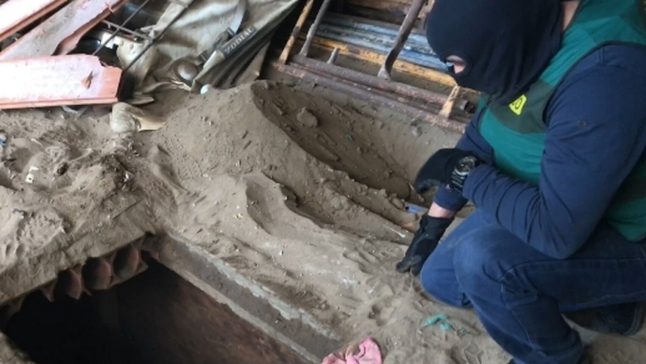