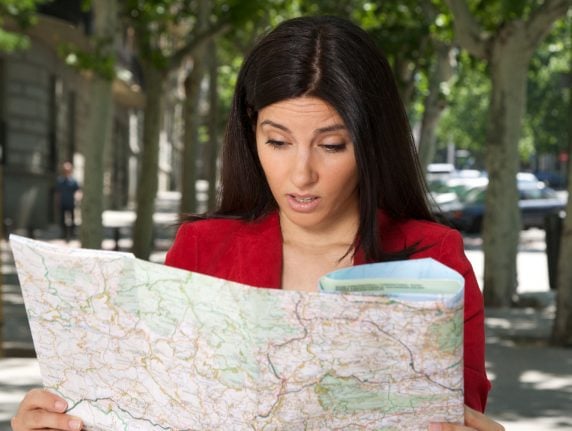 As much as the Brits may love sunning themselves on Spain’s sandy shores, a new survey shows they’re also more likely to have the trip marred by some kind of mini disaster while there.

The report, released by consumer comparison site CompareTheMarket.com on Monday, surveyed around 8,000 Brits about their experiences vacationing abroad in Europe.

Nearly one in four visits by Brits to Spain involved some kind of “mishap”, including stolen phones, lost money, or food poisoning. This was the highest percentage of any of the countries surveyed.

Overall, about one in ten Brits said they had experienced some form of misfortune while in continental Europe.

Spain’s mishap rate was also quite a bit higher than the second country named, Greece, where 17 percent of visits involved some kind of blunder. Italy was third at 11 percent.

On average, just 2 percent of European adventures resulted in a phone, camera, passport or money being stolen or lost, but this rate was more than twice as high in Spain: 5 percent.

“Spain topped the poll across the board for all passports, phones, cameras or money lost or stolen, so it’s advisable to keep a careful watch on your things if visiting there this summer,” the report states.

As far as illness, just one in 20 trips (5 percent) overall had tourists sitting by the toilet or unable to get out of bed due to sickness. In Spain, however, this rate was 14 percent. The most common illness to afflict Brits there? Sunstroke.