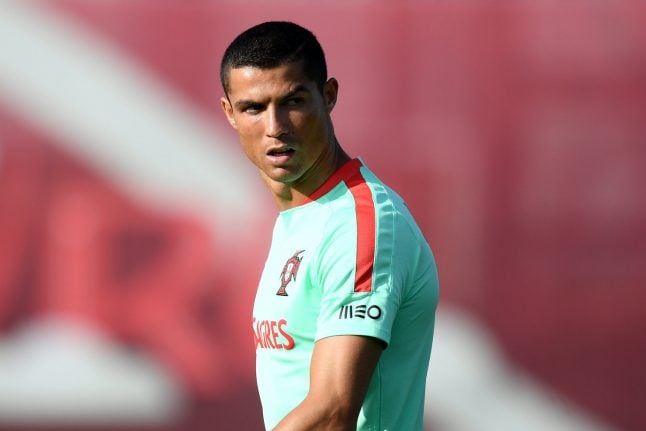 But while they may be aware of what they are doing, footballers rely on expert go-betweens like big banks to help them manage their finances, and the European Commission is looking into measures that would dissuade these intermediaries from assisting wealthy individuals in avoiding tax.

On top of their mammoth salaries and victory bonuses, the world's leading footballers earn millions by loaning their name and image for ad campaigns — be it sports equipment, underwear or yoghurt.

FC Barcelona's Argentine forward Messi was handed a 2.1-million-euro fine last year for avoiding paying taxes on part of the income he earned from image rights via companies in Belize, Britain, Switzerland and Uruguay.

When it confirmed the sentence last month, Spain's Supreme Court rejected Messi's argument that he ignored how his wealth was managed but still expressed surprise at the fact that his tax advisors were not prosecuted.

Monaco's Colombian forward Falcao, meanwhile, is suspected of having hidden 5.6 million euros in image rights from Spain's taxman when he played for Atletico Madrid in 2012 and 2013. Falcao's Portuguese agent Jorge Mendes has been put under formal investigation in the case, and will be questioned by a judge on June 27.

Mendes, one of the most influential personalities in the football world, is also the agent of Ronaldo, who risks legal proceedings in Spain after prosecutors alleged this week that he evaded more than 14 million euros in tax through offshore companies.

If the Real Madrid star “is finally put under formal investigation, the judge will also have to ask how guilty the advisors and agents are,” says Carlos Cruzado, head of the Gestha union of civil servants who work for tax authorities.

In a bid to avoid specialised go-betweens from exploiting legal loopholes to pay as little tax as possible, EU Economics Commissioner Pierre Moscovici will on Wednesday unveil a new directive against “fiscal optimisation.”

“So far little has been done to introduce disincentives for those intermediaries that help clients avoid paying their fair share of tax,” a spokesman for the commission told AFP.

The directive aims to force those who advise people with lots of money or companies to declare the transborder products they propose to their clients to the taxman.

“Tax authorities will then be able to better — and much earlier — identify the regulatory weaknesses that allow some companies and individuals to substantially reduce their taxes,” he said.

The commission is not targeting just sportspeople.

But these often resort to tax experts to manage their wealth — be they individuals, private practices or international banks.

“We're not talking about an adviser who helps you fill in your income tax return, but offices that are specialised in setting up opaque structures, and many are international banks,” says Jose Mari Pelaez, a tax inspector who specialises in tax havens.

These offices can offer “made to measure” services, he adds.

Last year, it was revealed that many of the 175,000 offshore companies registered in the Bahamas, a tax haven, between 1959 and 2016 were created by banks, according to information leaked to the International Consortium of Investigative Journalists.

Without these intermediaries, it would be very difficult to access a tax haven.

“But with a phone call and 500 to 800 euros, such an office can set up one or two shell companies with a bank account in Switzerland or in another tax haven,” says Pelaez.

“It takes two or three days and hardly costs a thing.” 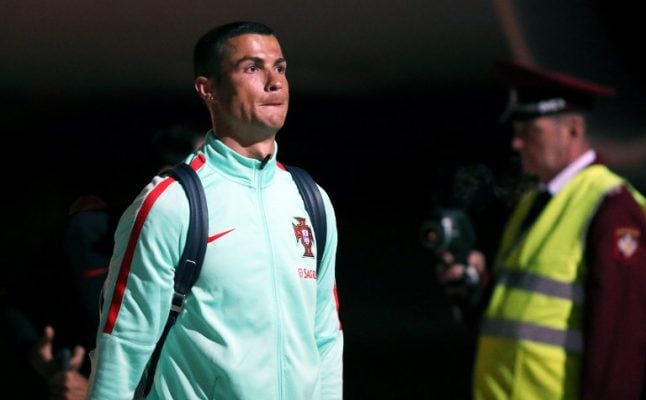 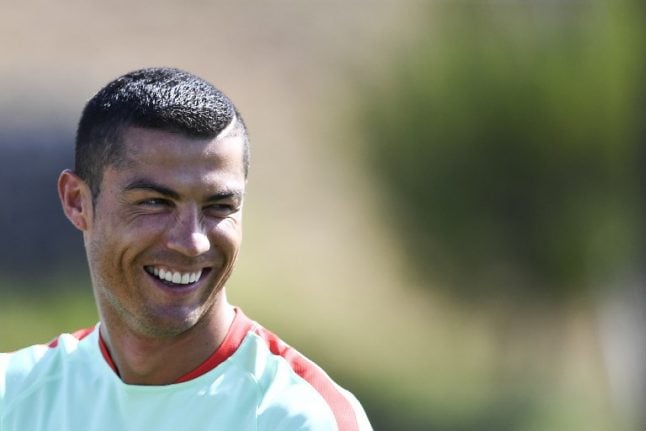