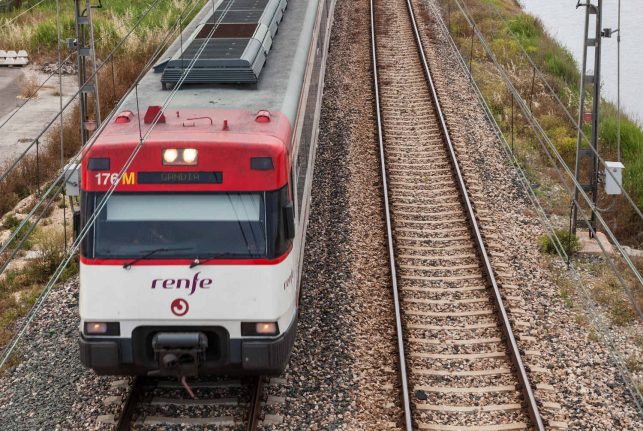 The train travelling between Manresa and Vilafranca del Penedès on Thursday had a technical problem with its cooling system, La Vanguardia reports, resulting in the interior of the vehicle having a higher temperature than outside.

“Various people were showing symptoms of travel sickness and certainly anxiety, so it was necessary to at least open the doors,” said passenger José María, who said he had been worried about his own heart problems.

This led some passengers to abandon the train and wait for the next one to come along.

Others decided to pull the emergency levers to stop the train and inform the driver of their precarious situation amid the 40C heat.

“The heat was dreadful, it was better on the street than inside the train car,” said one passenger, Catalina, to La Vanguardia.

The driver then told those on board that he would have to transport them to the Montcada-Bifurcació station so they could transfer to another train.

At the station, a maintenance worker was able to repair the air conditioning system.

Renfe spokespeople confirmed the incident to La Vanguardia, but explained that with the high amount of train traffic  each day, these problems are bound to happen.

The train company further said that the train in question only arrived “ten minutes late to its final destination”.