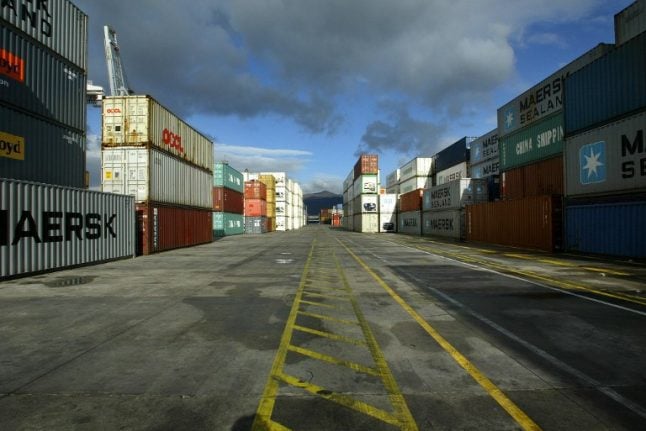 The work stoppage risks impacting the economy of a country in which over 60 percent of exports pass through its main ports, particularly in the food and auto sectors, which are key engines for growth.

The new decree deregulates the hiring of dock workers to load and unload ships in Spain at the request of the European Union, which ruled that Madrid must reform the sector or face sanctions.

All 6,150 dockers around Spain are on strike, bar those who will ensure a minimum service for activities deemed essential, a spokeswoman for their main CETM union told AFP.

“Minimum service is being carried out scrupulously for perishable goods and first necessity goods, and also for passenger traffic, but all other activity is completely stopped in 39 ports,” she said.

Dockers had already gone on a partial, three-day strike earlier this month, alternating an hour's work with an hour's stoppage.

The government said this partial stoppage alone caused a loss of €36 million ($40 million).

Under the previous Spanish system, domestic or foreign companies could only hire dockers from specific, already-established organisations that provide personnel, and no other firm.

The new decree, adopted last month, allows companies to contract workers wherever they want — which employers argue will increase the competitivity of Spanish ports.

But unions say this threatens the jobs and salaries of Spain's current dockers, and want guarantees that they will all keep their posts.

In a bid to try to resolve the deadlock, they have proposed that dockers will immediately reduce their salary by five percent — but only for companies that pledge to stick with the organisations they are part of.

Apart from being key for Spain's exports, the country's main ports also act as a transit point for exports from Europe to the rest of the world.

According to the Platform for Investors in Spanish Ports, they contribute 20 percent of the transport sector's GDP and more than one percent of overall economic growth. 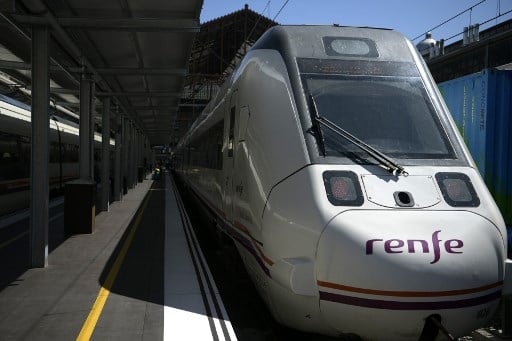 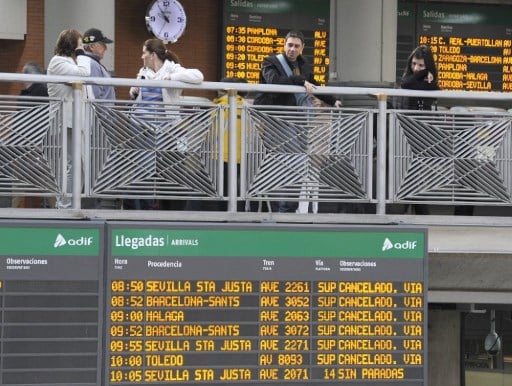