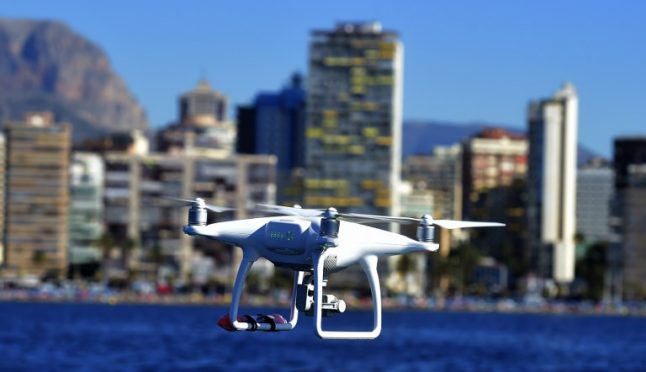 The seven women stripped off after mooring their vessel in a quiet bay off the coast of S’Arenal Portocolom, a beach in the southeast of the Balearic Island.

But their peace was soon disturbed by a buzzing overhead, and when they saw a red light flashing on the aircraft they realized they were being recorded.

They discovered that the drone was being manned by a group of men on a yacht moored about 20 meters away and went over to protest.

A verbal argument broke out between the two groups with the men watching over the footage and laughing and the women insisting that they withdraw the drone and delete the images.

Eventually they desisted when one of the women began to film the men and said they would report it to the police, reported local newspaper El Diario de Mallorca.

Back on shore the men reportedly offered to pay the girls a sum of cash to “dine in a nice restaurant” if they would drop the matter, but the women went to police and filed a complaint.

Police said they had intervened in the dispute and were investigating whether the drone had the proper licence and if there had been an invasion of privacy. 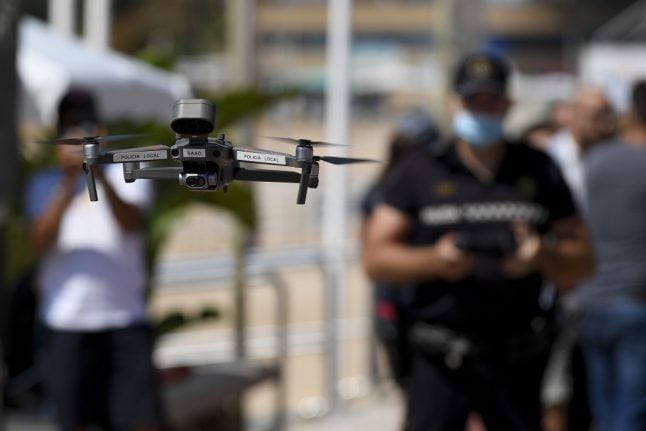 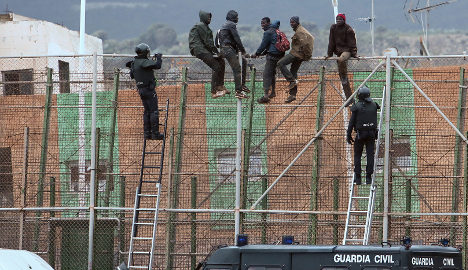