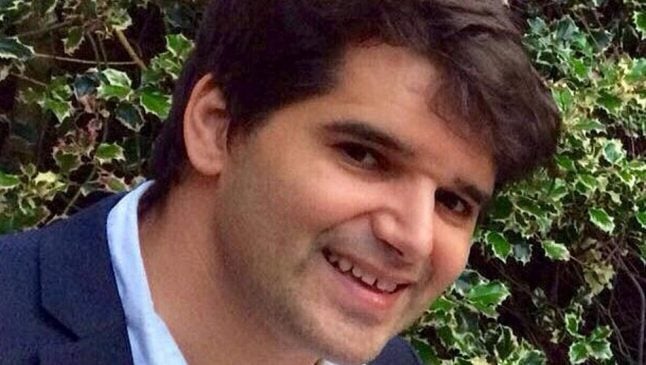 Ignacio Echeverría, an HSBC expert in fighting money-laundering who lived in London, was one of eight killed in last Saturday's attack that saw three men mow down people in a van before going on a stabbing spree in the Borough market area.

The 39-year-old had rushed over to help a woman being assaulted and tried to defend her with a skateboard he had with him, prompting British media to dub him the “skateboard hero.”

Spain's government spokesman Inigo Mendez de Vigo said Echeverría had been awarded the Great Cross of the Order of Civil Merit, which recognises “extraordinary services” by Spanish and foreign citizens.

“He was a good man, an exemplary citizen who on this tragic evening had the courage to face the terrorists to try and save the life of a young woman who was being attacked,” he told reporters.

On Thursday evening, in Echeverría hometown of Las Rozas, an upmarket suburb to the west of Madrid residents gathered in front of the town hall to pay tribute, with some holding up skateboards in recognition of his final act.

Echeverría was listed as missing for close to four days after the attack as British authorities identified the body, leading to an excruciating wait for his family members.

Spain was highly critical of the sluggish pace of the identification process.

Foreign Minister Alfonso Dastis even intervened earlier this week when the family was told they would not be able to see Echeverría's body until Friday at the earliest, even after positive identification, prompting British authorities to allow them to be with their son and brother earlier.