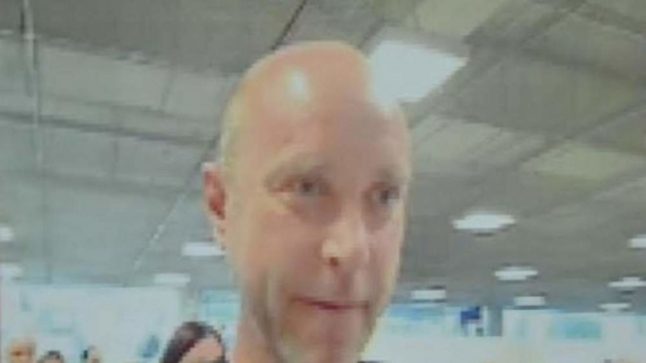 The Guardia Civil police force said Shane Looker, 46, the subject of an international arrest warrant over the murder of Laxami Manochat and, was tracked down in Ibiza, one of Spain's Balearic Islands.

“They found this person's vehicle, he went to service his car at a garage and was detained,” a Guardia Civil spokeswoman told AFP.

According to the local Chiangrai Times in Thailand, Manochat's body was dismembered and stuffed in a suitcase that was found floating in the Mae Klong River in Kanchanaburi west of Bangkok.

The report said security camera footage showed her leaving a bar zone in Bangkok with a “male foreigner” on the evening of November 1st, 2014, and both got into a taxi to Kanchanaburi.

The man was later identified as Looker.