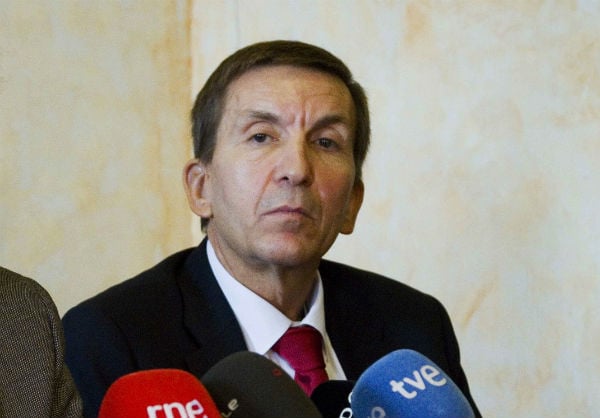 The country's attorney general told reporters that Manuel Moix had quit “for personal reasons” just three months after being named to the post, adding however there had been “no type of irregularity or illegality” in his activities.

Spanish media revealed earlier this week that Moix owned 25 percent of a company registered in Panama, which he had inherited from his father.

Moix was also under pressure from the press and opposition lawmakers who suspected he had been appointed by the conservative government to try and weigh in on delicate issues at a time when the ruling Popular Party (PP) is involved in several corruption scandals.

But Spain's attorney general Jose Manuel Maza reiterated his support for Moix on Thursday, saying he had managed the ownership of this stake “with total transparency, telling tax authorities and paying the corresponding taxes.”

He added that despite his support, Moix had presented his resignation “for personal reasons.”

In an interview published Wednesday in the El Mundo daily, Moix said he had only discovered the existence of this offshore company when his father died in 2012.

“It's not that I have a company to operate abroad as a tax haven to evade taxes, on the contrary, it was an inactive company and I declared it in Spain,” he was quoted as saying.

But the issue is a delicate one in Spain, where corruption and tax evasion scandals occur on a regular basis to increasing public anger.

Former industry minister Jose Manuel Soria, for instance, was forced to resign last year over allegations he had links to offshore companies, as revealed in the worldwide “Panama Papers” scandal.