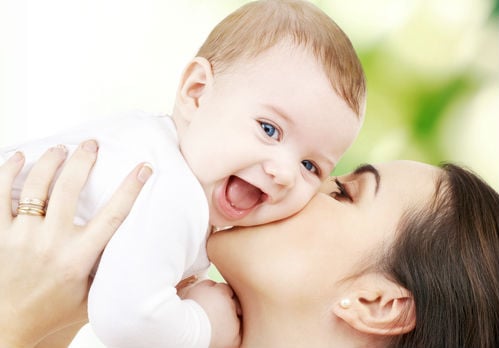 Traditionally children born in Spain are given two surnames, with their father’s given precedence over that of the mother, but a change in the law will mean that from June 30th babies can be registered with their mother’s surname first.

Spanish women do not change their name when they marry, and offspring are given the first surname of both their parents – regardless of whether their parents are married or not.

READ MORE: Madrid school in sexism row over knitting for girls and football for boys

Although in 2000 the law was changed to allow the registering of a child with the mother’s surname first, it was only allowed if both parents agreed, and in the event of a dispute the father’s name was automatically put first.

Both parents had to make a separate application to a judge along with a declaration that both parents agreed in order to register the child with the woman’s surname first.

The measure is seen as a symbolic nod to the equality of sexes.

“It is understood that [this measure] will not imply a great difference in the workload or cause delays, since it is assumed that, in most cases, there is an agreement between the parents”, said a spokesman from the Ministry of Justice to Europa Press.

In those cases where the parents don’t agree, the matter will be referred to a judge at the Civil Registry to consider. The names will then likely be determined alphabetically.

Groups campaigning against gender violence have welcomed the move.

“For the children of women who were killed or beaten by their spouses, it is a true drama to carry the last name of that abuser,” said Consuelo Abril, president of COMPI, an umbrella group of women's equality organizations.

READ ALSO: The truth about domestic violence in Spain 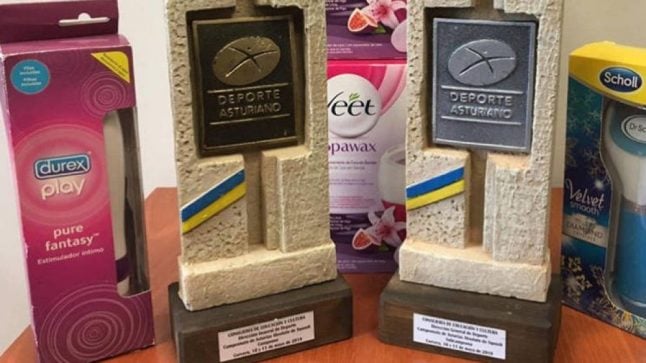