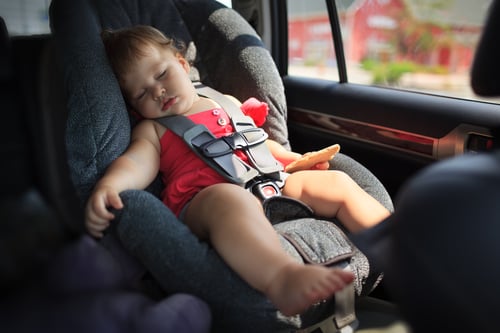 The Porsche Cayenne had been left with the keys in the ignition and a sleeping 13-month-old baby in the back while the mother popped into her husband’s office in Marbella to drop something off.

Emerging from the building moments later she was horrified to discover the car was gone and immediately called the police.

But before police had even been able to mobilize officers in the search, the car was located just 200 meters away, with the baby still snoozing in his car seat.

Police believe the thief dumped the car after realizing there was an infant in the back seat. 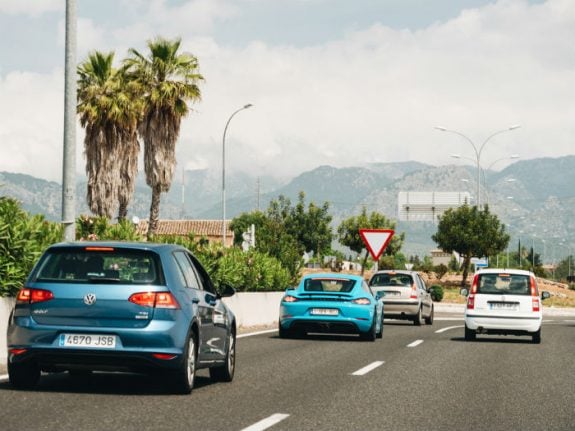 CAR
The key step-by-step guide for importing a car into Spain
Url copied to clipboard!