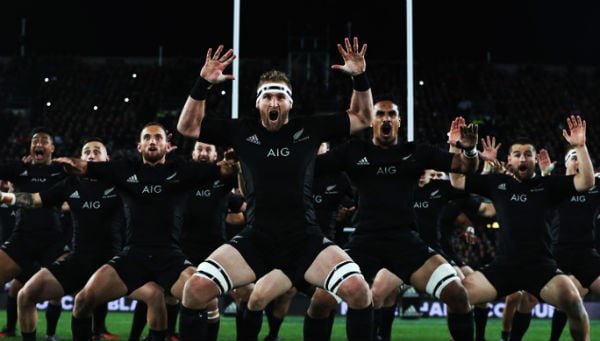 The All Blacks doing the haka. Photo: FPA

The team famed for performing the haka war dance derived from New Zealand's indigenous Maori, and for fielding rugby greats such as the late Jonah Lomu, was given the Princess of Asturias Award for Sports.

“Having become an icon of the sport worldwide, the New Zealand team is also considered an example of racial and cultural integration, conveying values of unity, friendship, solidarity and sportsmanship,” prize organisers said in a statement.

Speaking in the northern Spanish city of Oviedo where the organisers are based, jury president and former Spanish athlete Abel Anton said the All Blacks had racked up a “very high percentage of victories, which puts them among the most successful teams in any sport”.

He added the team helped contribute to “the unity of New Zealanders of different origins, as symbolised by the haka”.

Andrew Jenks, New Zealand's ambassador in Madrid told The Local: “What a great honour for New Zealand to win recognition of both the sporting excellence of the All Blacks and the good sportsmanship and sporting values epitomized by the All Blacks.”

Rugby is gaining popularity across Spain, a nation traditionally dominated by soccer, and Spain now boasts 212 clubs, a rise of 15 per cent over the past three years.

The Princess of Asturias awards will be presented in the autumn in Oviedo at a grand ceremony chaired by the King and Queen of Spain. 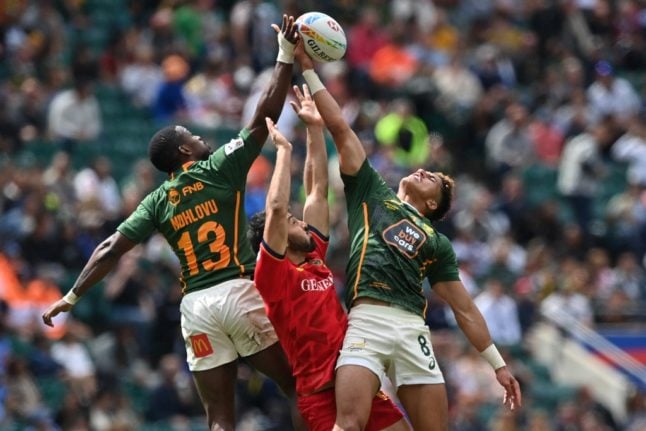