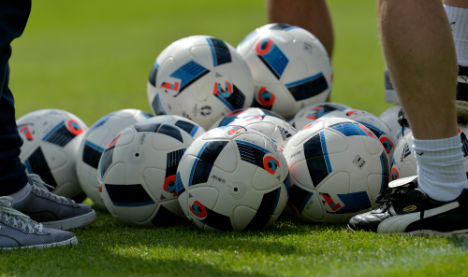 Ismael ‘Maruja’ Abdelah, a forward for the team in Spain’s north African enclave of Ceuta, was taken into police custody on Sunday and has been temporarily suspended from the team while the investigation continues.

The club said that during a ferry trip across the Mediterranean for a match, one of the team's coaches discovered “the player helping an illegal immigrant cross to the (Iberian) peninsula.”, reported the local newspaper, El Faro de Ceuta.

It is alleged that the player gave his team tracksuit to the immigrant to enable him to sneak aboard the ferry with the team.

The club says it informed police, adding it “believes in the presumption of innocence of the player.”