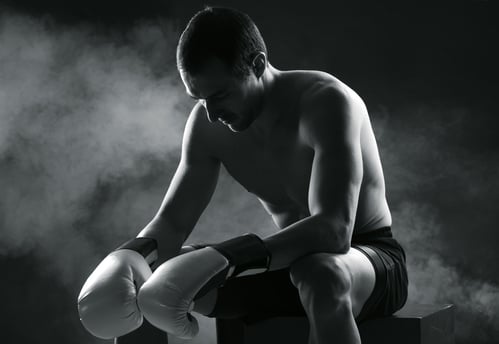 The investigation, which began in February 2016, resulted in the arrest of seven Spanish nationals who are suspected of belonging to the ring and the release of 19 victims, police said in a statement.

The group, based in Terrassa, an industrial town located some 30 kilometres (18 miles) north of Barcelona, allegedly used a former Nicaraguan boxer dubbed “El Terrible” to make contact with and recruit the victims.

The man, who lives in Terrassa, was not arrested.

A sports event company would invite the boxers to Spain to take part in a fight and once they arrived in the country the ring would hold them in a home in “overcrowded and unhealthy conditions”, the statement said.

If they did not obey orders, members of the group would hit them and threaten to hurt their family members back in Nicaragua.

The group forced the victims to take part in competitions across Europe “without undergoing medical controls and with false permits and licences”, the police statement added.

The money earned from these fights would go entirely to the ring.

The suspects were arrested over the past few weeks, a police spokesman said.

They are accused of fraud, forgery, making threats and causing bodily harm.