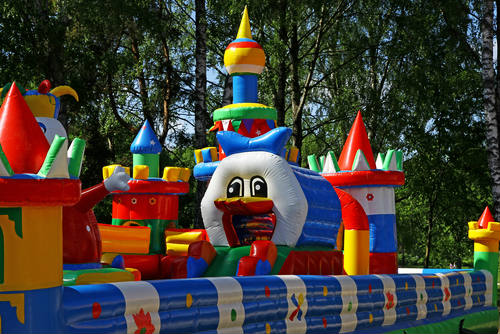 Six other children were injured, two of them seriously, in the incident on Sunday afternoon when the giant inflatable uprooted and lurched into the air at the Mass Oller restaurant in the restort of Caldes de Malavella on the coast of Catalonia in northeastern Spain.

The children were hurled through the air from a height of over ten metres before hitting the ground.

Seven children suffered injuries with two airlifted to nearby hospitals- A six-year-old girl later died in Vall d’Hebron hospital in Barcelona from head injuries, while a nine-year old boy was flown to Parc Taulí hospital in Sabadell where he is described as being in a “serious condition”.

Another child, a seven-year-old girl is being treated in Josep Trueta hospital in Girona where her condition is described as “serious”.

Another seven -year-old suffered less serious injuries and three others were treated for light injuries.

The bouncy castle had been installed at the restaurant since March 14th and investigators are working to establish what caused the inflatable to uproot.

One theory is that a faulty air valve led to a built up of pressure within the inflatable causing it to blow up.

Catalonia’s president, Carles Puigdemont, tweeted a message of condolence to the family of the victim. “All my condolences to the family in this tragedy. All my solidarity and affection in these moments of such pain. Rest in peace.” 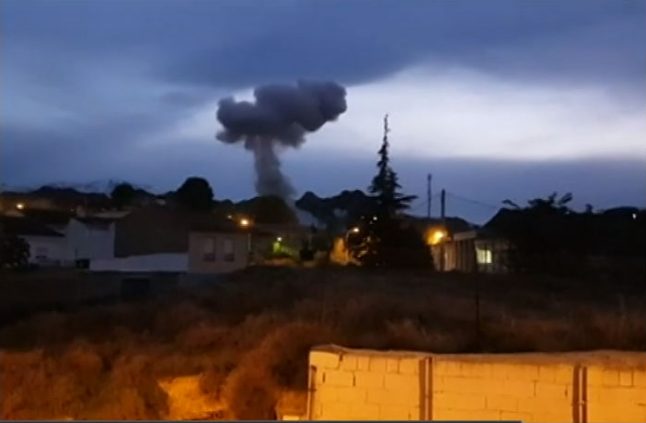 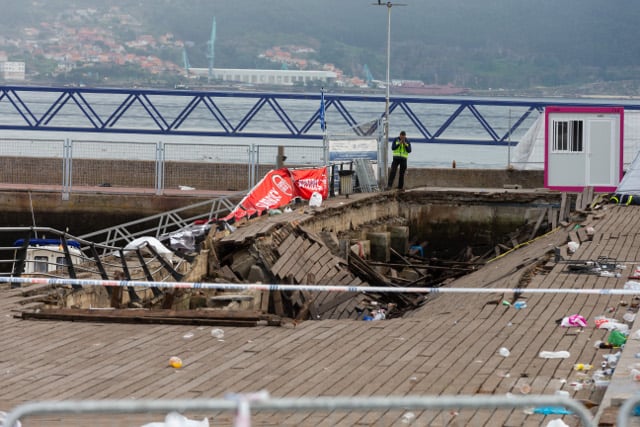