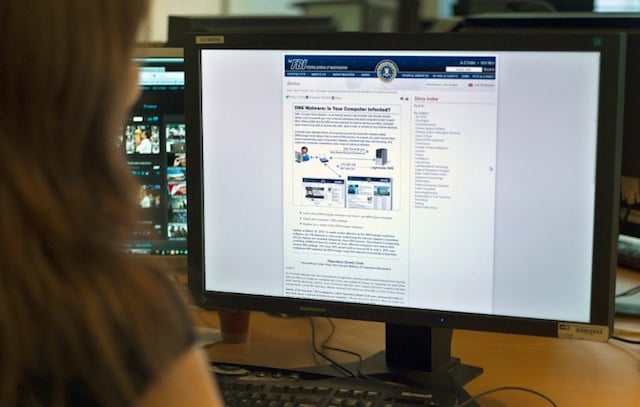 Peter Levashov, from Saint Petersburg, a 36-year-old who goes by a string of names, was arrested at Barcelona airport on April 7 by Spanish authorities acting on a US warrant. The United States is now seeking his extradition.

A US federal grand jury returned the eight-count indictment in the northeastern state of Connecticut on Thursday. The charges include fraud, identity theft and conspiracy.

If convicted at trial, he is likely to spend years in a US federal prison.

Prosecutors accuse the purported hacker of controlling the Kelihos network of tens of thousands of infected computers, stealing personal data and renting the network out to others to send spam emails by the millions and extort ransoms.

Levashov could allegedly remotely order the delivery of fraudulent spam and malicious computer viruses on behalf of whoever would pay him to do so.

US officials say he was proud of his work and advertised the ever-improving effectiveness of his spam services with a standard price list. For legal ads, he charged $200 per million spam emails. For illegal scams and phishing attacks, it was $500 per million.

To help someone with a stock manipulation, he allegedly wanted a deposit of $5,000-$10,000 to share his list of 25 million traders. He also demanded 5 percent of the gains made on the stock.

The US Justice Department shut down the botnet on April 10.

Levashov has not been tied to Russian interference in last year's US presidential election.

But his operation depended on sending spam emails that allowed hackers to penetrate the computers of the Democratic Party to steal data. That was exactly the kind of botnet service he allegedly sold to criminals.