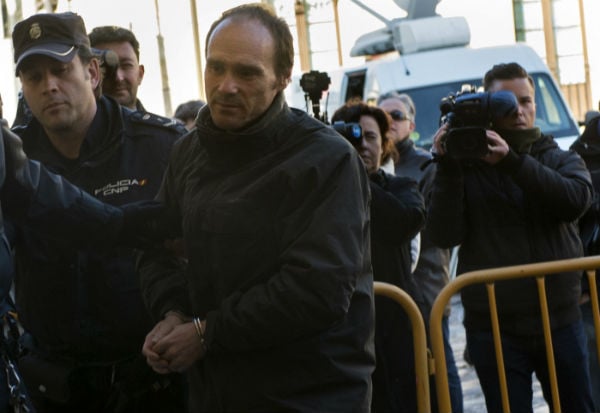 The provincial court in León handed down the sentence a week after a judy found him guilty of the murder of the 40 year-old pilgrim whose body was discovered on his land five months after she disappeared while walking the Camino de Santiago.

Denise Pikka Thiem, from Arizona, was last seen on  April 5th 2015 in a rural area of northwestern Spain's Leon province while following the French route of the Camino de Santiago, a popular pilgrimage also called the St. James Way.

Five months later, after a renewed appeal for information backed by US Senator John McCain, Spanish police arrested Muñoz and he led them to where he had hidden her body, after chopping off her hands, on his land. Photo released by the family of Denise Pikka Thiem after she went missing.

Throughout the trial, Muñoz, who had originally given a full confession to police, had refused to answer questions.

Police said that they believe the perpetrator may have painted fake yellow arrows used to mark the pilgrimage route to divert unsuspecting pilgrims off the official track towards his house. Muñoz was also accused of stealing more than €1,000 dollars that Thiem was carrying and that he exchanged for euros at a local bank days after she disappeared.

During the three week trial in which more than 100 witnesses were called, the jury of eight women and one man heard testimony that several other women had been harassed by the accused as they walked the same route.

Muñoz was sentenced to 20 years for murder and three years for violent robbery for the theft of more than 1,000 dollars that Thiem was carrying and that he exchanged for euros at a local bank days after she disappeared. 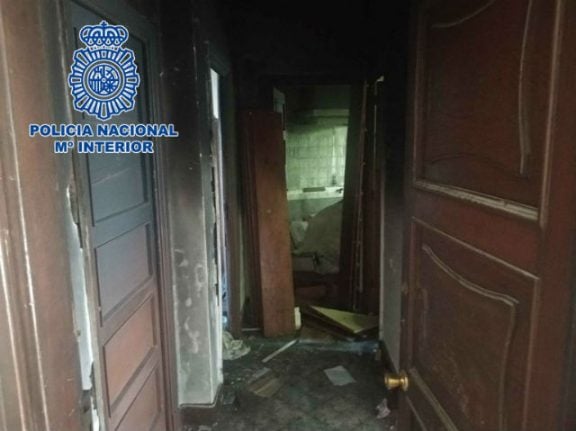 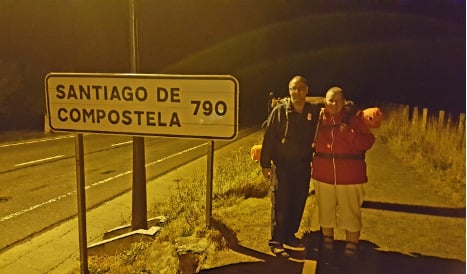 LOST
‘We drank from animal troughs to survive’ 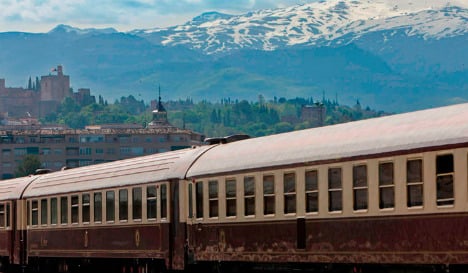 The train, which usually travels around Andalusia, will travel the Camino de Santiago in July. Photo: Renfe

Al Andalus, the luxury 'palace on wheels' that is synonymous with Spain’s moorish south is to travel a very different route this summer, the country’s train operator has announced.

Run by national rail operator Renfe, the train will head north between July 13th and 20th to take passengers along part of the world famous and Unesco reognised Roman Catholic pilgrimage route, setting off from the city of Leon. The five day, four night journey includes travel, accommodation, day trips, dining in the the onboard restaurant and visits to some of the most exclusive eating establishments along the route.

Rather than lug around a backpack, passengers are greeted on board the locomotive with a cocktail, before setting off for the beautiful town of Astorga, then travelling on to Monforte de Lemos and Orense, in Galicia.

In Santiago de Compostela, the end point of the famous pilgrimage route, travellers can enjoy a guided tour of the city before sitting down to a lavish dinner at the five-star parador, Hostal dos Reis Católicos.

After leaving Santiago, passengers will take a relaxing boat trip along the river Arousa in the town of Villagarcía de Arousa before heading to the town of Cambaros.

The final day will be spent in the Galician capital of A Coruña before boarding the train back to Leon. Al Andalus is renowned as one of the world’s most luxurious trains; its coaches were originally built for the British royal family to travel between Calais and the French Riviera and retain a host of Belle Epoque features.

So if you have always wanted to travel the Camino de Santiago pilgrimage route, but could not quite bring yourself to don the walking boots and brave the bedbugs at the pilgrim shelters along the way, your prayers may have just been answered. 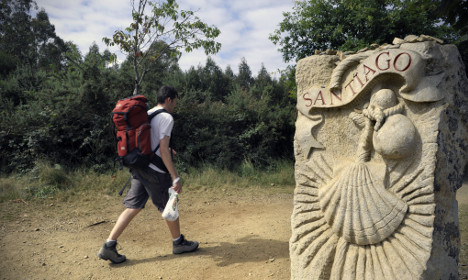 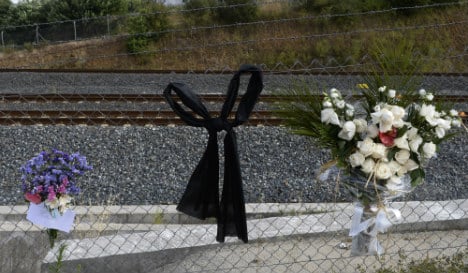