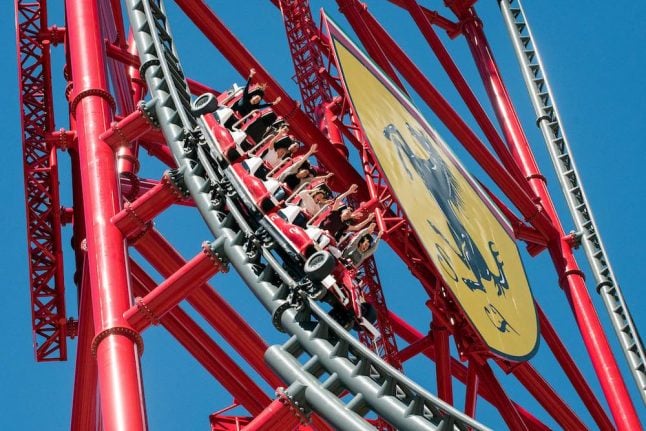 The theme park dedicated to the “prancing horse” brand opened its doors this week, just in time for the Easter holidays.

The star attraction is the Red Force ‘vertical accelerator' which zooms adrenaline junkies along a track from 0 to 180 km/h in five seconds before soaring up to a height of 112 meters and then plunging them down the other side.

“The acceleration is even quicker than a Formula One car,” explained Marc Gené, a Ferrari Formula One test driver working with Ferrari Land.

“Attractions will allow visitors to experience first hand some of the sensations of driving a Formula One racing car. It's a park for all ages, where even the youngest members of the family can discover the legendary spirit of Ferrari,” Gené said.

The famous Italian sports carmaker struck a deal with the PortAventura World, a park an hour's drive south of Barcelona to develop the Ferrari themed park with an investment of €100 million.

The park includes a race track, Formula One simulators and two ‘bounce back' free fall towers, which launch passengers in two directions from a height of 55 meters.

The new adventure park outside Tarragona has eight attractions as well as a Little Italy with replicas of Rome's Colosseum, La Scala opera house in Milan, Piazza San Marco in Venice and the Palazzo Vecchio in Florence. 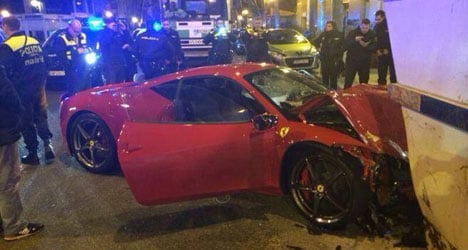