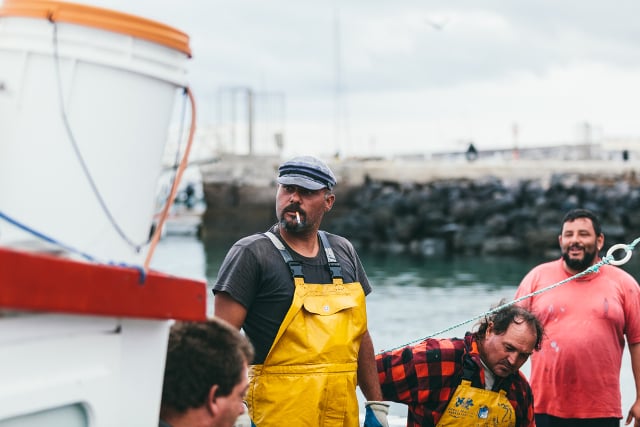 On the mend from an economic crisis with an ever-dwindling jobless queue, Spain is still the second-worst performer in the European Union after Greece where employment is concerned.

At the height of the crisis in 2013, Spain's unemployment rate rose to close to 27 percent, before falling again to reach 18.6 percent last year, still far higher than pre-crisis levels.

“The unemployment rate this year will clearly fall below 17 percent,” de Guindos told reporters, which he said meant jobs for “more than half a million people.”

De Guindos nevertheless acknowledged that the drop was “inadequate.”

Critics also say the quality of the jobs being created in the eurozone's fourth largest economy is poor, with around one in three contracts temporary.

Organisations such as the International Monetary Fund have recommended that Madrid address these precarious working conditions, which are a source of poverty despite strong economic growth of 3.2 percent last year.

READ ALSO: The road to recovery: Spanish growth outstrips most of Europe