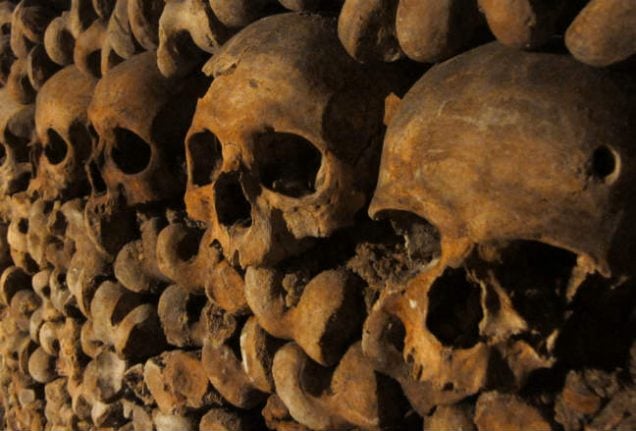 The new research has come to light after a study of a collection of human remains discovered inside the Santa Maira caves located in Castell de Castells inland from Alicante.

The analysis carried out on 30 human remains and three skulls determined that there were signs of “anthropophagic practices” – in other words that there was evidence of cannibalism.

The bones appeared to have been cut, hammered and cooked, according to Juan V Morales Pérez, lead author of a paper published in the Journal of Anthropological Archaeology.

Bite marks consistent to have been caused by human molars were discovered on the bones in the cave, which were identified as belonging to a “robust” person, a slender person and an infant.

The discovery was hailed as the first sign that cannibalism occurred in Mesolithic Spain, although researchers were unable to determine whether it took place out of desperation because of a scarcity of other food or whether it was part of an ancient rite or funeral ritual.